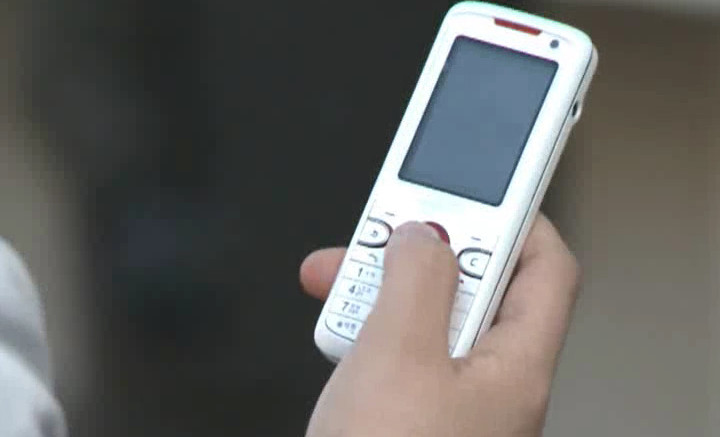 North Koreans have not been banned from using mobile phones during a mourning period for Kim Jong Il despite a press report to the contrary, according to the majority owner of North Korea’s nationwide cellular network.

The U.K.’s Daily Telegraph newspaper reported on January 26th that the North Korean government had warned citizens they would be “branded as ‘war criminals’ and punished accordingly” if caught attempting to defect or use mobile phones during a 100-day period of national mourning.

The report was widely picked up by other news outlets, including Forbes, Foreign Policy, Global Post, and Computerworld and made for great headlines (“In N. Korea, use a cellphone and die?”), but there was a problem.

“The information about North Korea is not true,” said Orascom Telecom Media and Technology (OTMT) in response to a query about the reported ban from North Korea Tech. 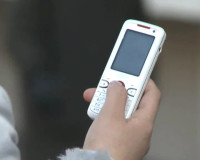 The Daily Telegraph report was attributed to Good Friends, a South Korean NGO, and came days before OTMT Chairman Naguib Sawiris arrived in Pyongyang to meet with senior government officials. During the visit the company announced Koryolink had signed up its millionth customer.

Several red flags associated with the Daily Telegraph’s report were outlined earlier this week by David Matthew on the SinoNK blog. He points out that the network is already tightly controlled, any ban would cut into a lucrative source of foreign exchange for the government (Koryolink bills users in euros), and might sour relationships with Orascom, which is also completing construction of the iconic Ryugyong Hotel.

Add to that the simple fact that if the government wants people off mobile phones it could just order the network to be shut down. That would be much more effective than threatening subscribers.

If a “ban” does exist, it’s much more likely to be a crack down on use of Chinese mobile phones in the border region. Such phones can be used within a few kilometers of the border and offer the ability to make phone calls to the outside world with little risk that the government is eavesdropping.

The government tries to locate and catch people using such phones but many risk a quick call.

The phones are a vital information path between North Korean citizens and the rest of the world. Such information channels might be considered especially dangerous as the country goes through the change in power from Kim Jong Il to Kim Jong Un thus prompting a harsher warning from authorities.