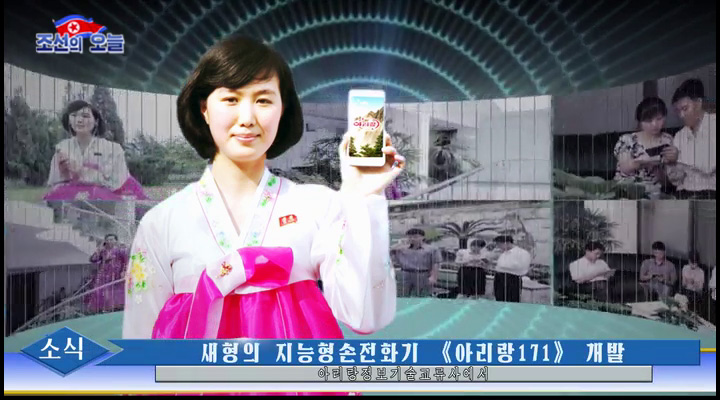 North Korea’s latest smartphone is the Arirang 171 (아리랑171), the latest in a line of phones to carry the Arirang name and the most powerful to date.

Technical details of the phone were revealed in a video posted by DPRK Today, a North Korean-linked website, but the one thing I really want to know wasn’t mentioned: who makes it?

For all of the country’s claims about domestic smartphone production, all previous handsets have been traced back to outside companies. They’re typically mid-market Chinese OEMs and I suspect that’s no different this time around. 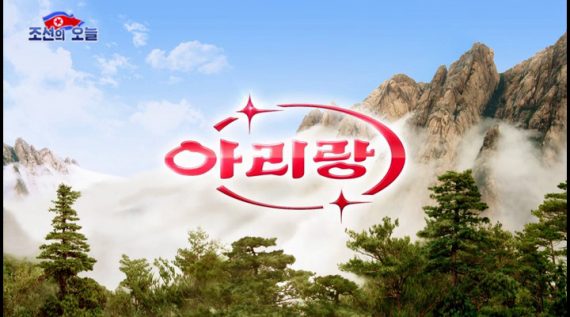 The Arirang 171 runs Android 7.1.1, which is nicknamed Nougat by Google. It was first released in late 2016 and is only now being replaced in many new phones with Android 8, also called Oreo.

At the heart of the phone is a 10-core processor from Taiwan’s Mediatek. The MT6797 chip runs at 2.6GHz, which means the phone probably feels very fast and zippy, especially without the weight of constant notifications from the likes of Facebook, Snapchat and Twitter.

It has 32Gbytes of memory, which is pretty standard on most mid-market phones these days and 4Gbytes of RAM. There’s a 13-megapixel rear camera and 8-megapixel front camera and the 5.5-inch screen has high-definition resolution (1,920 x 1,080). 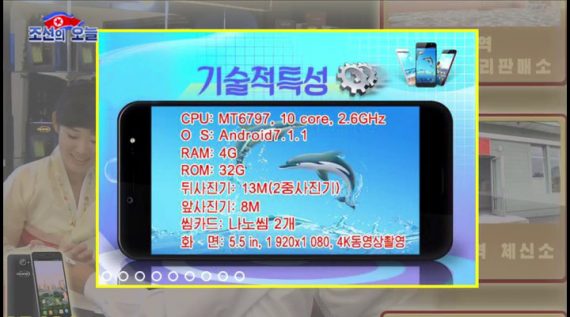 So, who does make it?

I hit Google to look for handsets with the same Mediatek processor and a 5.5-inch screen and pretty quickly came across three: the Meizu MX6 (Meizu Technology/魅族科技, Zhuhai), the Elephone S7 (Elephone Communication Technology, Shenzhen) and the Ulefone Gemini Pro 5.5 (Ulefone Technology, Shenzhen).

Looking at the picture above, one of the distinctive things about the front of the device is the sensor offset at a different distance from the edge of the phone as the camera. While the image below shows a round camera opening in the center of the back of the phone. 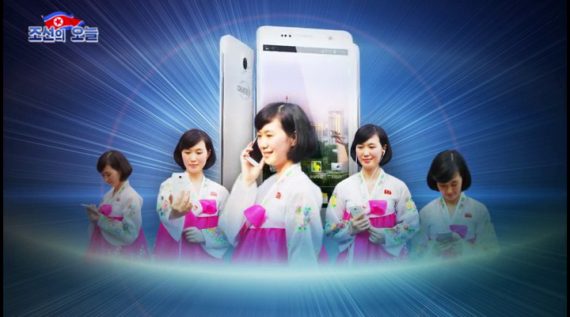 The Meizu MX6 has the camera in the correct place, but the front sensor spacing is different. The other two phones look good from the front, but the camera is in a different location. So none are a perfect match.

Another clue comes in this image of the phone box. It looks like it slides out with a pull tag — something that matches very closely with the Ulephone. 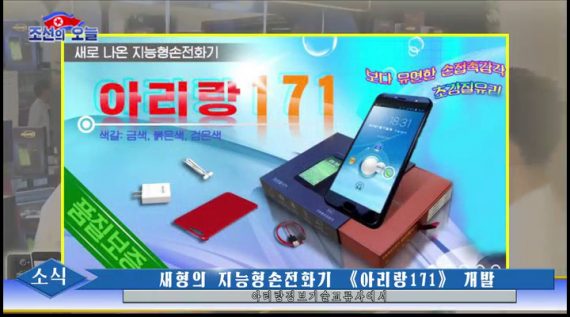 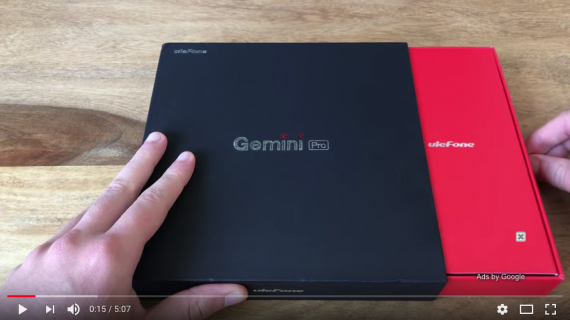 A scene from an unboxing video of the Ulefone Gemini Pro on YouTube.

Check out the YouTube unboxing video and you’ll see the same style box and a very similar front between the two phones. The only difference appears to be the camera placement on the rear. It’s less than conclusive evidence, but it’s the best I’ve been able to come up with so far.

Blog of Mobile, a Japanese blog on cellular technology, thinks it’s based on the Gotron GQ3038, which is the base for the Ulefone. But there is still that discrepancy with the camera placement, assuming the DPRK Today images are of the actual phone and not a mock-up.

If you have any ideas, leave them in the comments or contact me.