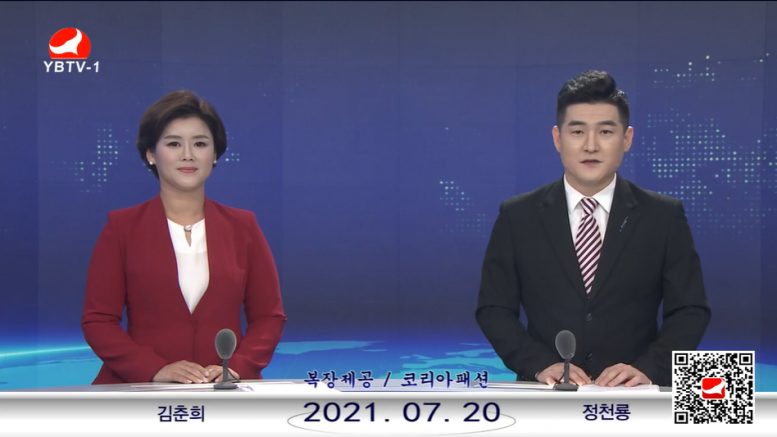 In several regions along North Korea’s northern border with China, Korean-language programming from Chinese broadcasters is available on television and radio. Unlike programming such as Voice of America, Radio Free Asia or KBS Social Radio, these broadcasts are not intended for reception in North Korea but for the large number of Korean speakers who live in this region of China.

Nevertheless, North Koreans can and do tune into the broadcasts, which can provide a window on the wider world. They also provide a much more consistent signal than is delivered from far away by shortwave broadcast. Reception of the Chinese broadcasters is prohibited in North Korea, but many North Koreans do access the programming.

China’s National Radio and Television Administration just published an updated list of broadcasters in the country and there are two over-the-air broadcasters with Korean-language programming.

YBRT operates two television and five radio networks of which one TV station and two radio stations broadcast in Korean. It is based in Yanji, about 15kms from the North Korean border.

The TV networks can be streamed online but require an IP address in China or Hong Kong. TV programming on the channel includes local news from Yanbian, a version of China Central Television’s national nightly news broadcast Xinwen Lianbo and a global news broadcast that includes a lot of Chinese news. YBRT also operates a satellite service across Asia on Chinasat 6A. 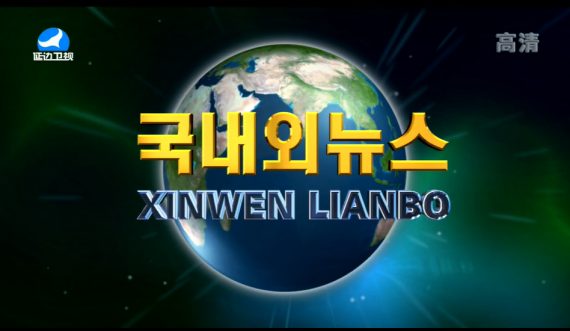 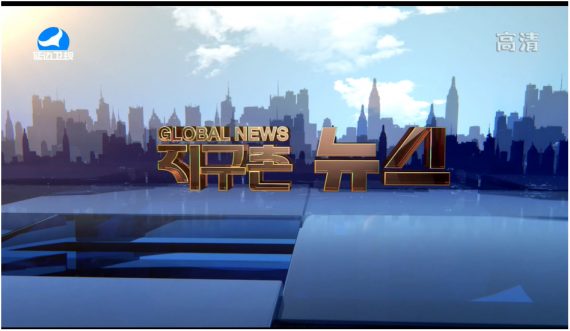 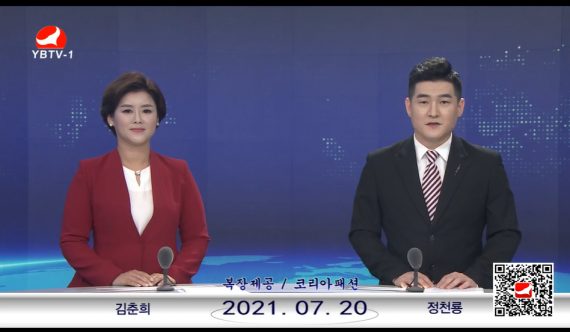 The radio networks are a Korean-language general news service on 1,206kHz mediumwave and a cultural and music program on FM102.3.

This station broadcasts from Harbin City in Heilongjiang Province, which is separated from the DPRK border by the Yanbian Korean Autonomous Prefecture. HNBTV provides 8 television channels and 9 radio channels of which one radio station is Korean. The station, “朝鲜语广播,” provides daily news and other programming via its website.

It broadcasts on 873kHz and 1,476kHz mediumwave and FM, according to the World Radio TV Handbook, and is also broadcast via satellite across Asia on Chinasat 6A.