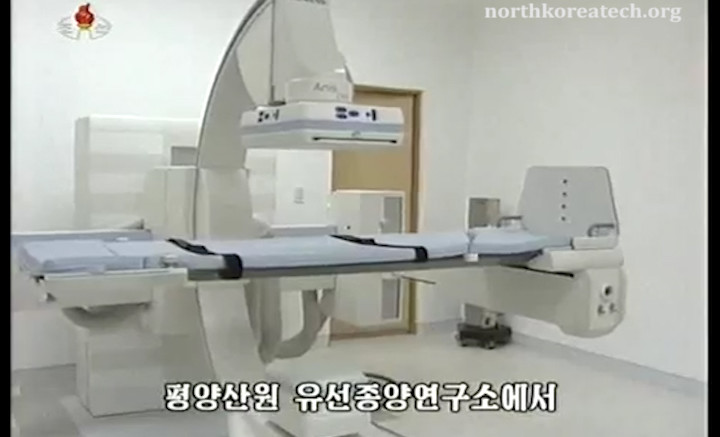 If you watch North Korea’s evening news for any number of days, you’ll usually come across medical features that show the inside of hospitals and the pictures are never particularly inspiring. Few modern machines are seen and the medical system certainly doesn’t rely on technology to the same extent as many developed nations.

So it was a bit of a surprise to see two advanced Siemens medical scanners in a report on Wednesday evening’s news. They were both featured in a report on the new breast cancer institute at the Pyongyang Maternity Hospital.

I’m not an expert on medical imaging scanners, but judging from the TV pictures they appear to be a Siemens Artis and a Siemens Somatom Emotion. Here are some screen grabs from the report. (Click the images for larger versions)

First, what appears to be the Artis scanner:

And a couple of images of the Artis scanner from Siemens: 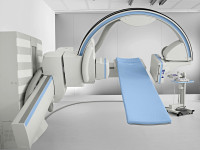 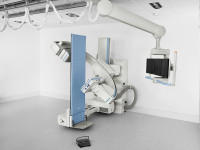 And here’s the second scanner that appears to be the Somatom:

And a picture of the Somatom from Siemens: 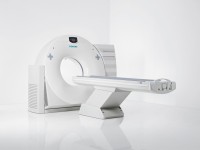 For more images of the Pyongyang Maternity Hospital from 2009, check out this Flickr gallery by Ray Cunningham.

And here’s the report: