Open Radio for North Korea, one of the handful of private radio stations that targets North Korea, has reportedly ended broadcasts to the country.

The Seoul-based station is understood to have suspended shortwave broadcasting at the end of March after a grant from the U.S. government used to pay for the transmissions apparently ended.

In common with the other private stations that target the DPRK, Open Radio doesn’t have its own transmitters. Instead, it bought time on transmitters located in the region.

Both are some distance from North Korea, but can usually service the country thanks to the way shortwave radio waves propagate at night time.

The one thing the station had to put up with was constant jamming from North Korean authorities. To stop people inside the DPRK listening to Open Radio, the government would broadcast a powerful noise signal on the same frequency at the same time to make Open Radio difficult or impossible to hear.

The same jamming is encountered by most stations that target North Korea, particularly those run by the South Korean government and the U.S.-based Radio Free Asia and Voice of America.

Additionally, the station also broadcast an hour a day from 4am local time via an MBC local radio station in Chuncheon, in the northern part of South Korea near the border with the DPRK. It’s not clear if this broadcast has continued. 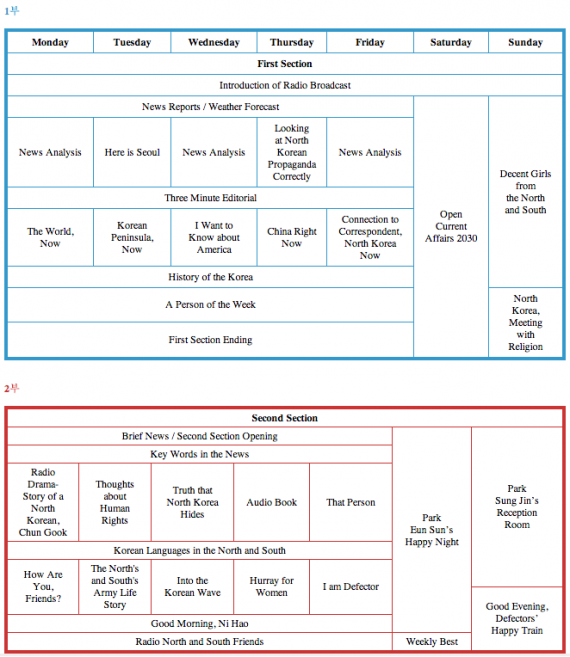