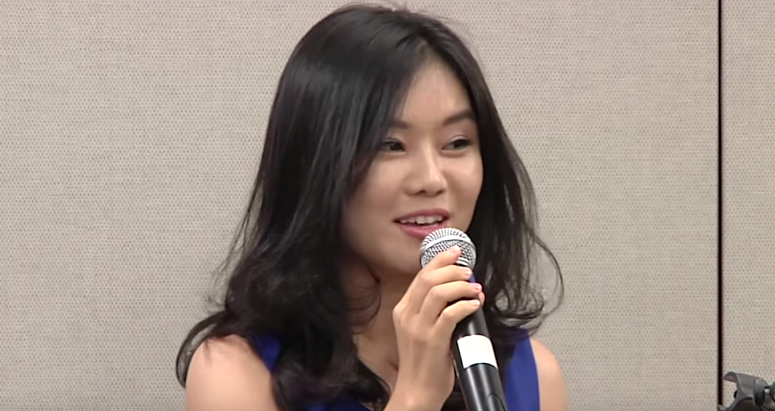 Lee is perhaps best-known for her TED talk detailing the amazing story of her escape from North Korea and subsequent life in China as she made her way South Korea.

Her autobiography, “The Girl with Seven Names

,” was just published in the U.K. and U.S. and in several other countries. Further language editions are due later this year.

She also testified on the issue of North Korean human rights in front of the U.N. Security Council.