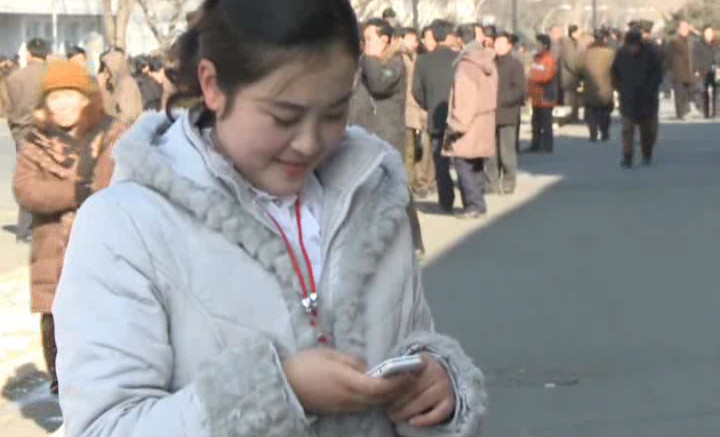 The Nautilus Institute contends in a new report that North Korea is on the cusp of digital transformation thanks to the increasing importance of cell phones and computers in the country.

The report, which is available online (PDF), is a comprehensive and well-researched history and study of the emerging digital communications business in North Korea and was written by Alexandre Y. Mansourov, a senior associate at the organization. Mansourov specializes in Korean peninsula issues and once lived in Pyongyang studying for an Advanced Diploma in Korean studies at Kim Il Sung University.

It’s recommended reading for anyone interested in North Korean IT issues.

In the report Mansourov writes:

“The DPRK mobile communications industry has crossed the Rubicon, and the North Korean government can no longer roll it back without paying a severe political price. The most the authorities can do now is probably to manage its rapid expansion in such a way that will ensure that the interests of the political regime and state security are taken care of first…

While traditionally, the State Security Department monitored most communications on a daily basis, the implication of this explosion of mobile phone use is that communication in North Korea has transitioned from a panopticon of total control to a voluntary compliance system where the government makes an example of a select group to try and force the rest of the country to stay in line.”