The company, which in the past has been accused of orchestrating international insurance fraud, offers basic information about itself and its financial health. While the site appears to be new, the information on it in both English and Korean dates to only 2012.

The official financial information shows a business that’s growing — just be sure to read the chart from right to left — with the amount of premiums and net worth up every year since 2008. But net profits have been sliding in recent years, down 40 percent in the two year period from 2010 to 2012. 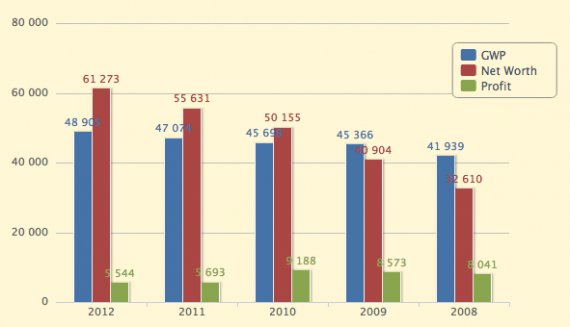 KNIC is the second North Korean business to get a website on a North Korean server. The other is national airline Air Koryo.

There’s more on KNIC at NKEconWatch. 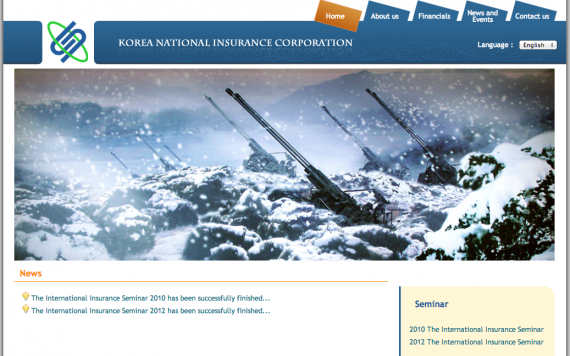