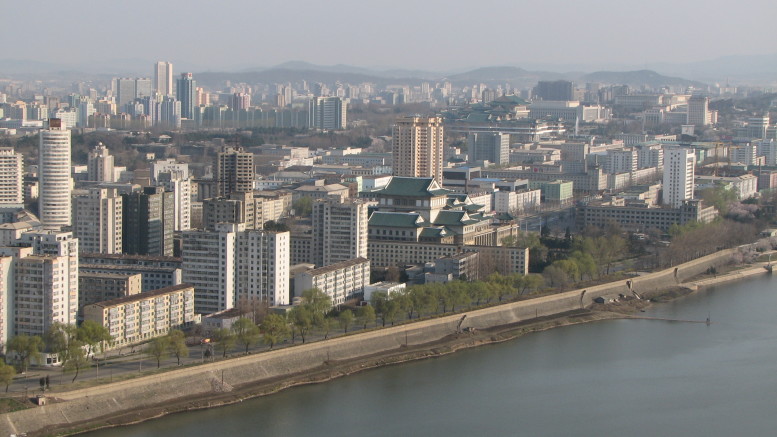 “We expect to be able to do so in the next few months. It’s something that is on the good tracks,” Emmanuel Hoog told the CEO of South Korean news agency Yonhap during a meeting, according to a Yonhap report.

AFP’s Global News Director, Philippe Massonnet, visited Pyongyang in April 2014 and shortly after a French magazine reported the agency was planning to open a bureau before the end of 2014.

Well, things in North Korea typically end up taking longer than planned and that appears true in this case.

The new bureau will provide some competition for the Associated Press, which became the first western news agency to open a print and photo bureau in North Korea when it set up shop in Pyongyang in 2012. APTN, its television news sister-agency was already in the city.

In addition to the AP, Japan’s Kyodo News, Russia’s TASS and China’s Xinhua News and China Central Television also have bureaus in the city.

Coverage from Pyongyang is heavily restricted by the North Korean government. Correspondents are not free to travel around the country and reporting trips need to be cleared by the Korean Central News Agency, which hosts foreign news services.

The AFP bureau is likely to face the same restrictions.