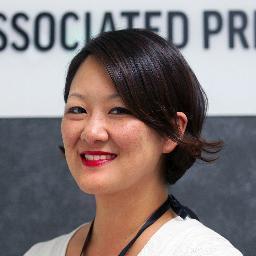 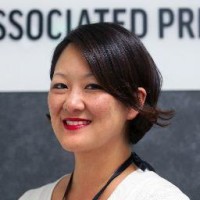 Fresh from becoming the first person to tweet and Instragram on Koryolink’s new 3G data service, Associated Press Korea Bureau Chief Jean Lee was at the SXSW Interactive event to speak about social media in the DPRK.

She’s a great person to speak to on the subject.

Her pioneering posting as the first accredited correspondent of any western news organization in Pyongyang has seen her make numerous trips to the country. The opening up of the 3G network to tourists and then a few weeks later data service for foreigners — a story she broke — was widely followed.

As with just about any North Korean news, the inevitable question is: “what does it mean?”

During this panel, which took place in Austin last weekend, you’ll find out a lot more.

Here’s the SXSW blurb and, at this link, an audio recording of the session.

Social media has transformed culture, communication, creativity and journalism in every nation on Earth — other than North Korea, of course.

Wait — not so fast. What do we really know about social media’s role in the mysterious nation — or what role it could play in the future, in the open or underground?
Frankly, not much. But one of the few Western journalists who’s reported from North Korea is piecing together the clues.
Get some insight and answers to your questions as Associated Press Social Media Editor Eric Carvin leads a conversation with AP Korea bureau chief Jean H. Lee, a social media-savvy journalist with firsthand expertise on the reclusive regime north of the 38th parallel.
Lee, named to Foreign Policy’s Twitterati 100 list of Twitter feeds to follow, has made more than a dozen trips to North Korea and is the only American reporter with permission to travel there regularly. If anyone can make sense of social media’s role in the isolated nation, she’s the one.