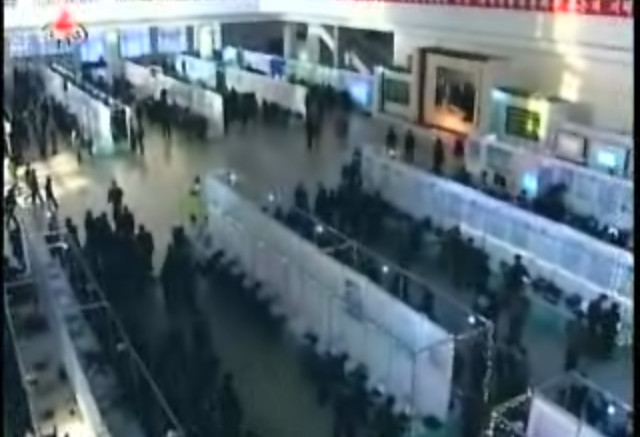 The annual National Program Contest began on Thursday in Pyongyang, according to North Korean media reports.

The event, which typically takes place in late October each year, opened at the city’s Three Revolution Exhibition Hall with speeches led by Ro Tu Chol, vice-premier of the DPRK Cabinet.

The contest brings together scientists, programmers and students with more than 1,500 computer software programs, reported KCNA. The software is divided into sixteen categories including operating system and security, artificial intelligence and image processing.

North Korean has been pushing software development for the last decade and the event is one of the biggest exhibitions of developed programs.

A series on contests will take place including one on English-Korean machine translation, said KCNA.