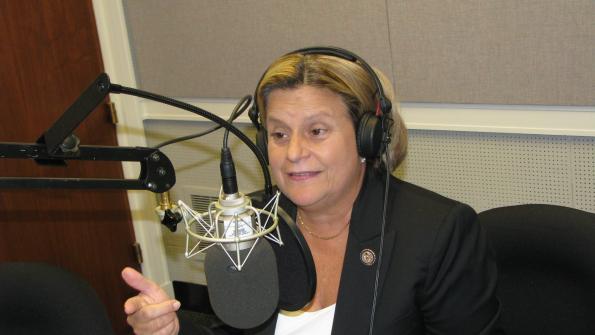 “The revelation that a UN agency has been supplying the brutal regimes in Iran and North Korea with sensitive technology is deeply disturbing, and must be thoroughly investigated,” said Ileana Ros-Lehtinen (R-FL), chairman of the committee, in a statement. ” Providing these thugs with sensitive technology has the potential to enable their dangerous agendas.  This serious offense cannot go overlooked or unpunished.”

In the background of the strong language of the committee chairman, who also accused the entire UN system of enabling “brutal dictatorships while denigrating free democracies,” is HR 2829, the United Nations Transparency, Accountability, and Reform Act of 2011. Written by Ros-Lehtinen (pictured, right), the bill seeks to allow U.N. member states to use their monetary contributions to exercise more pressure and control over the body.

The new comes days after the U.S. State Department said it would also investigate the WIPO program, which sought to send computer servers and other hardware to Pyongyang.

US looking into UN tech exports to DPRK