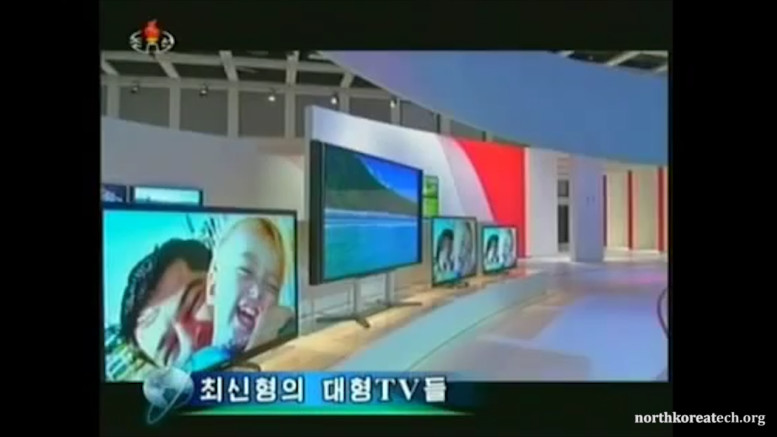 The report was contained as one of the brief foreign news items sometimes included at the end of the program and followed reports about a speech made by the Russian foreign minister at the UN General Assembly and a protest in Okinawa against the deployment by U.S. forces of Osprey aircraft.

The LCD TV report appears to contain footage of Sony and Panasonic televisions and looks like it was shot at the IFA consumer electronics, which took place in Berlin in late August and early September. That makes the footage over a month old.

Both TV brands were not mentioned by name in the report. 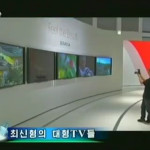 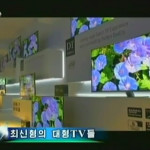 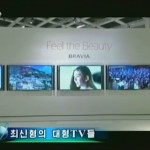 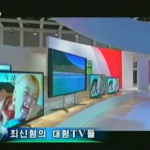