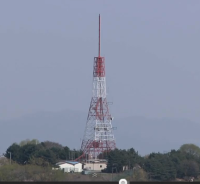 MND Radio, a shortwave radio station run by South Korea’s Ministry of National Defense, appears to have left the air.

The station was last heard broadcasting on October 31st. Since then, it hasn’t been detected by radio monitors in East Asia or further afield.

The station name, the organization behind it or any other details were ever announced on air, but details leaked through documents submitted to an international shortwave broadcasting coordination body.

Aside from the obvious similarity between the name “MND” and the abbreviation for the Ministry of National Defense, the contact phone number and fax number listed were both on South Korean Defense Ministry exchanges.