Britain’s Foreign and Commonwealth Office is warning visitors to North Korea that they need to “carefully consider” any recorded video that they attempt to take into the country.

The warning came in an update to the FCO’s travel advice for North Korea that was made on Tuesday.

“Consider carefully any films or television programmes that you bring into the country, either on DVD or on data storage devices. Those deemed to have an anti-DPRK government message may be confiscated and you may face detention as a result.” 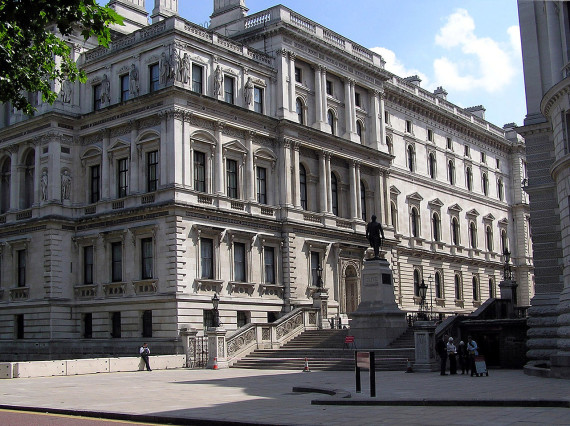 The travel advice is typically updated in response to incidents that have occurred, so it’s likely that travelers have recently faced scrutiny of the content on DVDs and USB sticks they bring into North Korea.

The FCO’s already advised against taking Korean-language books to the country and anything that could be deemed subversive or pornographic. But even more innocuous material can be frowned upon.

“There have been recent cases of travel guides being confiscated at the airport on arrival; they are usually returned on departure,” the travel advice says.

North Korea had previously asked tourists to leave cellphones at the airport to be returned when they left the country, but the country recently changed that policy. Tourists are now able to keep their phone and use it with a SIM card from local cellular company Koryolink.

More than just Sherlock Holmes – the UK and the DPRK