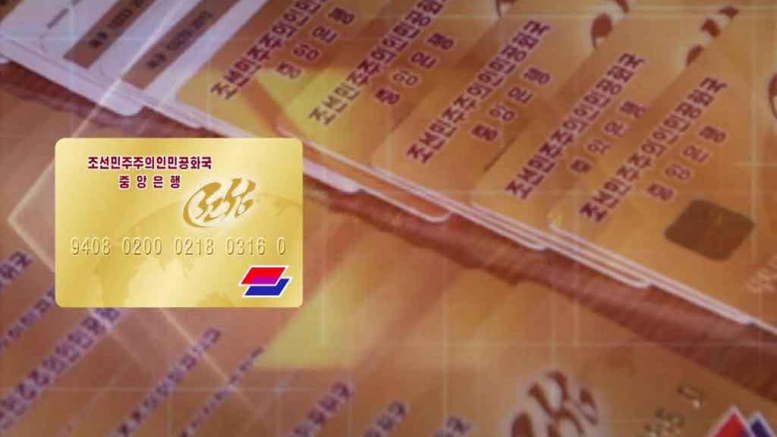 North Koreans can now pay their fixed-line telephone bills with the “Jongsong” (전성) payment card, state-run DPRK Today reports. Payments are made by dialing 136 on a telephone and connecting to a payment settlement service.

The Jongsong card has been around since at least 2017. In January of that year it was profiled by the Sogwang website which said the card was being issued by North Korean banks to make payment more convenient. The site showed versions of the card with and without an IC payment chip.

Previous reports said the North Korean central bank began issuing debit cards in 2015. While the reports didn’t name the cards, it is understood they were the Jongsong cards.

North Korea has been slowly introducing electronic payment cards although the cards are tied to bank accounts and the official economy rather than the foreign-currency based transactions that commonly take place in markets.