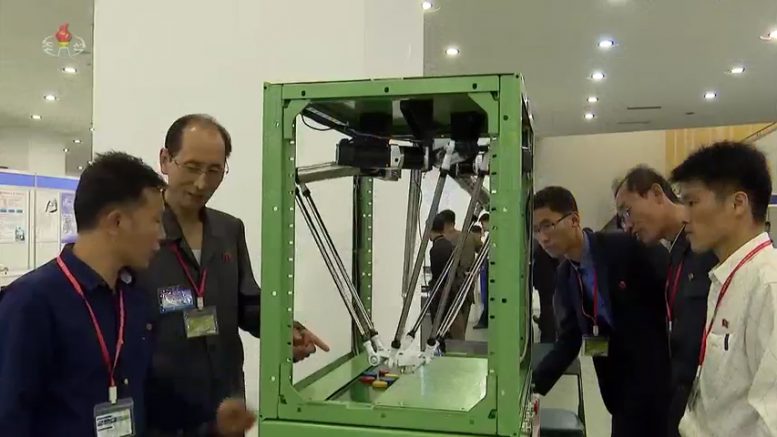 The “National Exhibition of Sci-Tech Achievements in the Field of Robot” (전국로보트부문 과학기술성과전시회) opened at the Sci-Tech Center in Pyongyang on Tuesday, according to state media.

The event appears to be a new one, having no mention previously under this name, but is the latest in a string of exhibitions of sci-tech achievements. Some have focused on specific sectors, such and the medical or construction industries, while some are based on a geographic region but all underline the government’s interest in fostering science and technology.

This week’s expo is highlighting robotics that can be used in factory production systems.

Displayed at the exhibition were various kinds of robots and their designs, machine elements, driving gears and control programs developed by different units including Kim Il Sung University, Kim Chaek University of Technology, the State Academy of Sciences, the Ministry of Electronics Industry and the Ministry of Machine-building Industry. – KCNA, October 2, 2019.

The expo ends on Friday. Here a KCTV report on the expo and a few screengrabs. As can be seen, most of the demonstrations concern factory automation, such as production line robots or those that can autonomously move around a building. 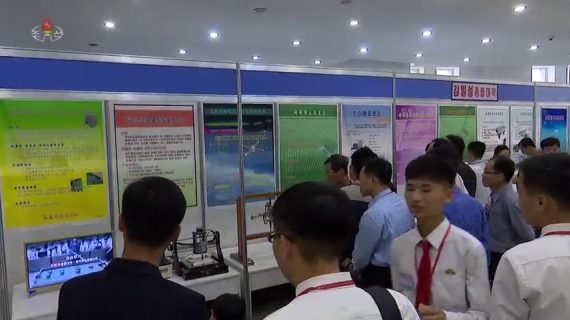 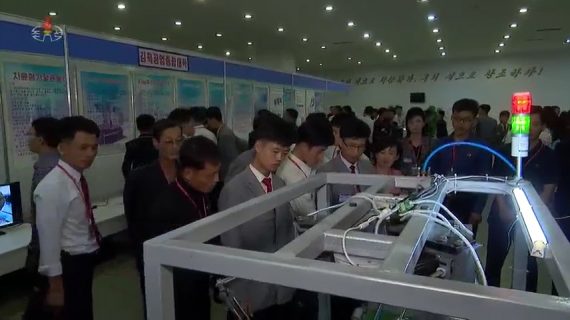 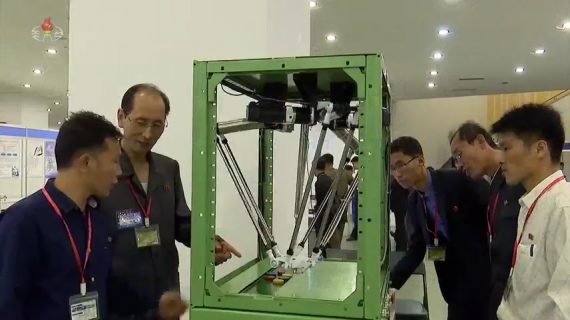 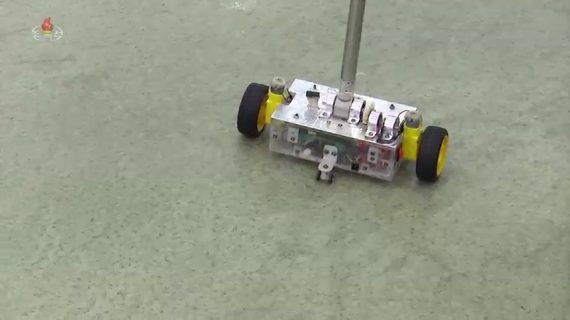 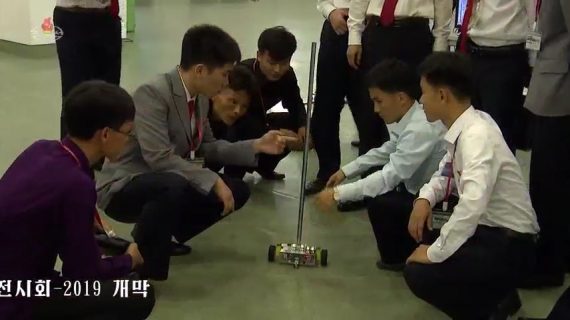 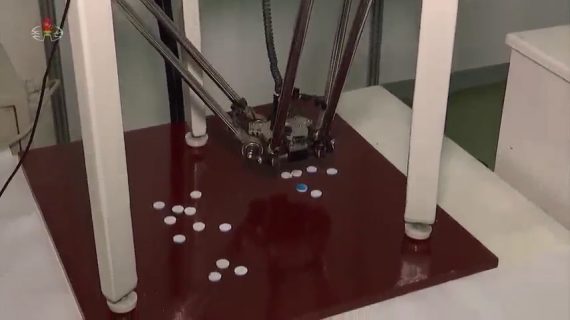 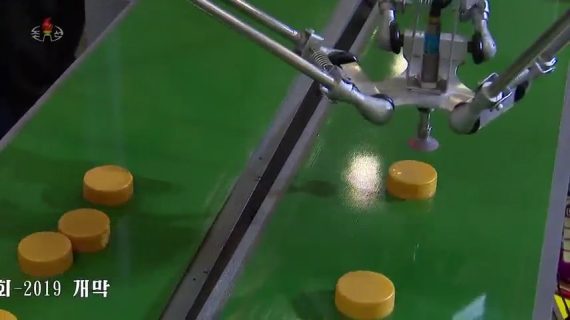 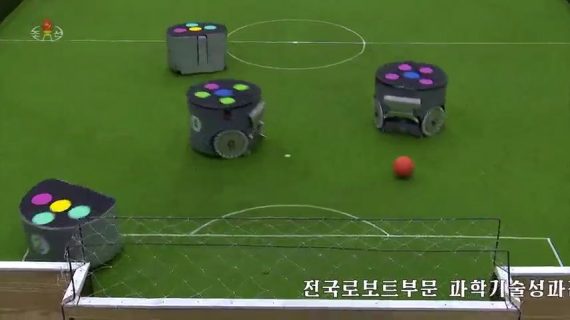