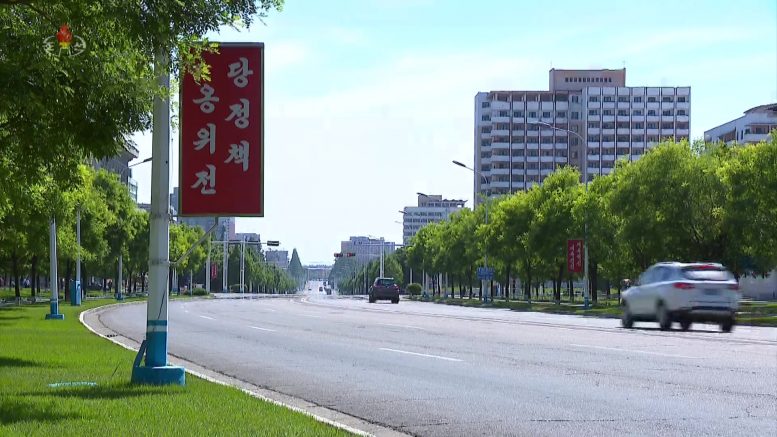 Researchers at Kangson University of Industrial Technology have developed a system to automate control of traffic lights based on traffic volume. Their work is another sign of increasing road traffic volume in North Korea and that the country’s once famously empty roads are becoming a thing of the past.

A summary of the development was published in the April 2020 edition of North Korea’s Journal of Invention although the development dates to 2018. The summary describes a system that uses infrared sensors to detect the arrival and departure of vehicles.

“The invention seeks to realize the automation and remote control enhancements to traffic control in the transport sector in order to improve the efficiency and accuracy of traffic control and also relates to finding the most cost-efficient remote traffic control,” the entry reads. 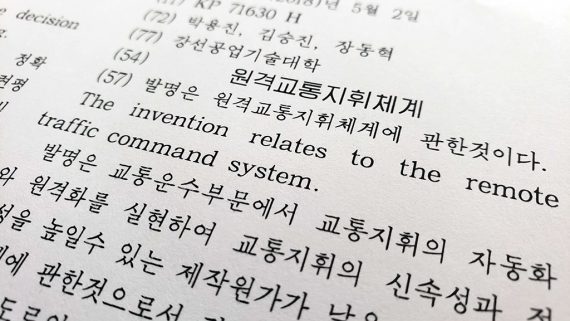 Detecting the arrival and departure of vehicles enables traffic light control to be dynamically altered to suit traffic volumes to both alleviate queues and prevent vehicles sitting at a red light when there is no other traffic approaching an intersection.

“The invention can be used for all four-way and three-way intersection traffic control posts,” the developers said in the journal.

The new system involves placing sensors above each lane for every direction of a road for vehicle presence detection at an intersection.

It’s unclear if the system is currently in use in North Korea, but its development is an indicator that traffic control is gaining importance in the country.

Traffic lights began appearing in Pyongyang in 2009 and many of the city’s famous “traffic ladies” disappeared from intersections in 2019, according to NK News.

In February, 38 North reported on the expanding network of traffic cameras in North Korea. The cameras are mainly in Pyongyang, but satellite imagery indicates intersections controlled by traffic lights are appearing in other cities too. Alongside the cameras in many locations are what appear to be strobe lights and radar detectors that are likely used for red light evasion.