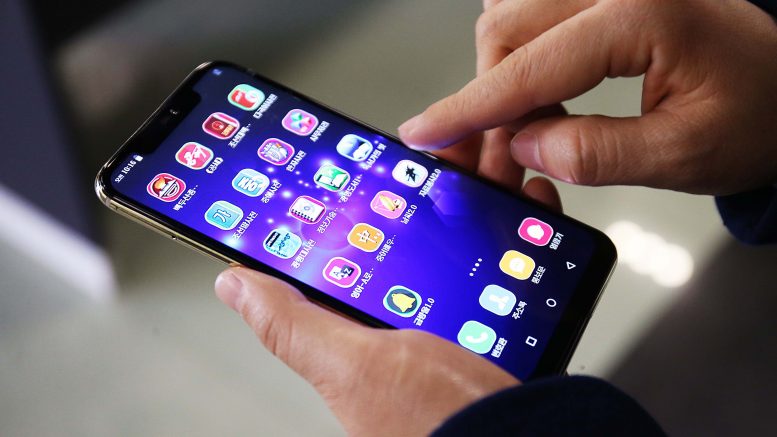 In the last couple of days, the Pegasus spyware and its targeted use on smartphones used by journalists, politicians and activists has come to light. The software, developed by Israel’s NSO Group, is said to be able to bypass the security on Android and iOS smartphones and infect them, yielding unrestricted access to the compromised device’s email, messages, media files, the call log, contacts database, camera and microphone.

While this revelation is understood as a violation of privacy and infringement on human rights, North Korean smartphone users are used to this level of monitoring. Surveillance is built into all of North Korea’s telecommunications systems, but could the country be using Pegasus?

The reporting has so far identified 11 nations as possible clients of NSO: Azerbaijan, Bahrain, Hungary, India, Kazakhstan, Mexico, Morocco, Rwanda, Saudi Arabia, Togo, and the United Arab Emirates (UAE). NSO said that it only sells the spyware to “vetted government customers” and shuts down client access should it find misuse.

If NSO vets potential customers as it claims, North Korea is unlikely to qualify due to a long list of documented human rights abuses and sanctions that present much business between the country and foreign companies.

Calls on the country’s fixed line telecommunications network have been monitored for decades and surveillance was a basic requirement when North Korea first built its 3G cellular network in 2008. Documents seen by 38 North in 2019 showed the government had access to voice calls, text messages, fax messages, web, file transfers and email messages.

Smartphones are tightly controlled through a modified version of the Android operating system that includes blocks on playback of unapproved media files and restrictions on messaging and other communications. Coupled with the network-level surveillance, there is little chance North Koreans can escape the ever-watching eye of the government.