The previously announced June 25 attack on North Korean websites by hackers working under the “Anonymous” name took an unexpected turn on Tuesday when several South Korean sites were hit with attacks. The actions coincided with the release of what hackers said were stolen files on American military personnel.

The North Korean attack did start as scheduled and appears to have been initially successful. Most major North Korean websites are either inaccessible or difficult to access, indicating they are being hit by a denial of service attack. This involves overwhelming a web server with requests so it gets tied up and bonafide traffic doesn’t get through.

The Anonymous hackers had chosen June 25 because it’s the anniversary of the start of the Korean War. The plans had been announced a couple of months in advance and North Korea’s state-run news agency, KCNA, even ran a commentary over the weekend attacking their plans and rubbishing the group.

As part of the build-up to Tuesday’s attack, Anonymous said it had gained access to North Korea’s internal intranet system and stolen documents. The claim was met with skepticism and Anonymous said it would make a partial release of documents on Tuesday.

As of time of writing, that has not happened.

Confusion at start of attack

Perhaps a sign of the chaotic nature of the Anonymous hacker collective came shortly after the attacks got underway at midnight local time in Korea. One of the first targets turned out to be one of the most vocal Anonymous members on Twitter.

His own site was hit with a denial of service attack. 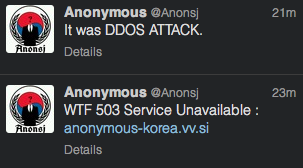 An Anonymous hacker responds to an attack directed at his own site on June 25, 2013.

A follow up message indicated it had been the result of a mix-up, and a fellow Anonymous hacker had misunderstood the nature of the site.

An Anonymous user tweets an apology was offered for an earlier attack.

For part of the day, the website of the South Korean president’s office, the Blue House, was defaced.

A YouTube user posting under the name “Bondra James” in a freshly created account uploaded a 2-minute video that appears to show the attack on the Blue House website taking place. A large “Anonymous” watermark covers part of the screen.

The computer being used in the video is named “AnonAR” and the user is employing a toolkit called “w3b_avtix.”

Screenshot from a YouTube video showing the Avtix toolkit.

The toolkit apparently contains software to gain access to websites because within about 20 seconds of running the software, the attacker appears to be inside the South Korean president’s website. [Update: The video has been removed from YouTube as a violation of its policy on depiction of harmful activities.]

The site is offline at time of writing. 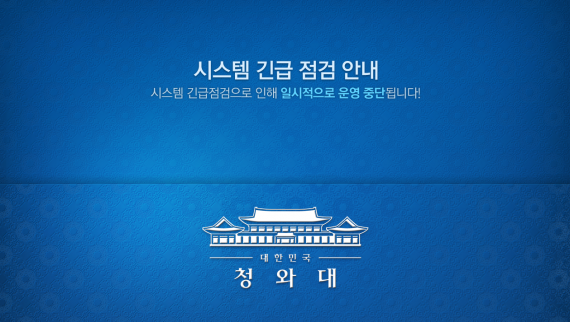 A message advising to come back later greets visitors to the Blue House website after a hacking attempt.

Other reports said attacks had hit the sites of broadcasters KBS and YTN, although they appear to have been recovered.

The attacks even reached outside of the Korean peninsula. Although the reason is unclear, OpNorthKorea hackers attacked a government website for Zibo City, a provincial city in Shandong, China. 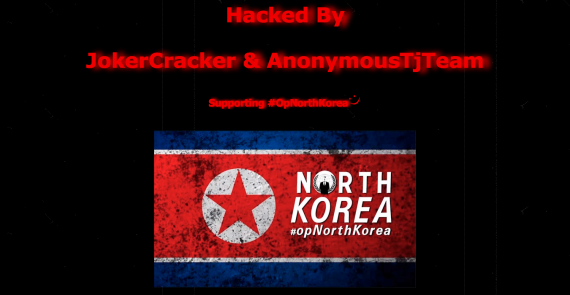 A website from Zibo City in China’s Shandong province is shown after being attacked by hackers on June 25, 2013.

Several files contained what appear to be the personnel records of members of the U.S. Army’s 3rd Marine Division, 25th Infantry Division and 1st Cavalry Division. The records contain a name, date of birth, rank, social security number and other information related to their service.

Together, the records appear to detail some 7,500 persons, but none of the dates on any of the records in the three files is later than 2009, so the lists could be old.

Also posted were a list of hundreds of names and birthdates claimed to be of Korean military members, user names and login details for accounts on the Blue House website and names, cell phone numbers and more for members of the ruling Saenuri party.

The veracity of all of the information could not be immediately confirmed.