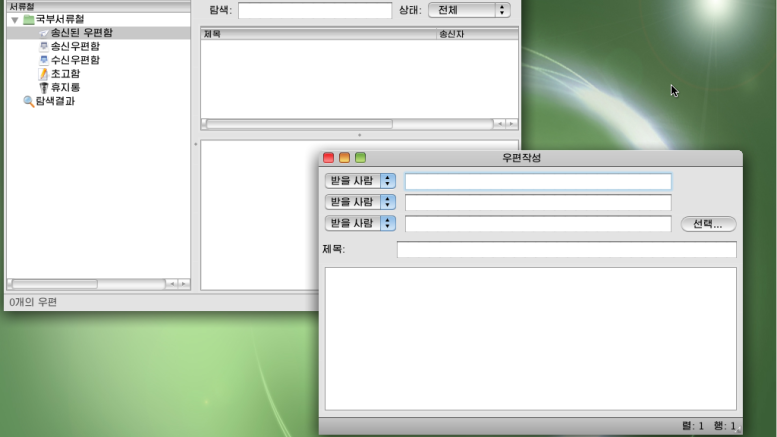 The latest version of the country’s home-grown operating system, Red Star Linux, has been restyled and ships with a desktop that closely resembles Apple’s Mac OSX. The previous version was based on the popular KDE desktop that mimicked that of Windows 7.

Red Star Linux was developed by the Korea Computer Center (KCC), a major center of software programming in Pyongyang, and is based on Linux, the open-source operating system originally developed by Linus Torvalds.

Open-source software is offered to the world under a license that allows anyone to adapt and modify the program and that’s what North Korea began doing around ten years ago. Its base appears to have been Red Hat Linux, a popular version of Linux that’s offered by a company based in Raleigh, North Carolina.

Red Star first became widely available outside of North Korea around 2010 when a Russian student who was studying at Kim Il Sung University posted it on the Internet. 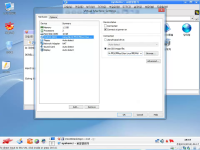 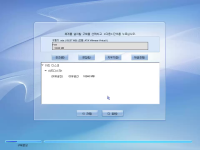 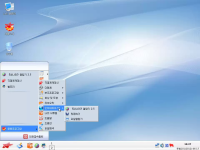 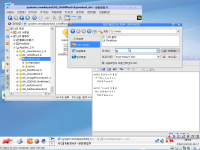 Now, thanks to Will Scott, an American computer scientist who was lecturing at Pyongyang University of Science and Technology at the end of 2013, we can see version 3. It was apparently released earlier in the year.

Scott says he purchased the software from a KCC retailer in southern Pyongyang and hasn’t made any modifications to it.

What you see is what North Koreans see when it’s installed.

First, a couple of screens that are seen when the OS is installed and started. 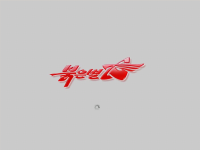 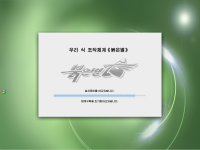 If you’re a Mac user, some of these screens might appear a little familiar. Here’s one for setting the time zone of the computer and anther for setting the desktop background image. 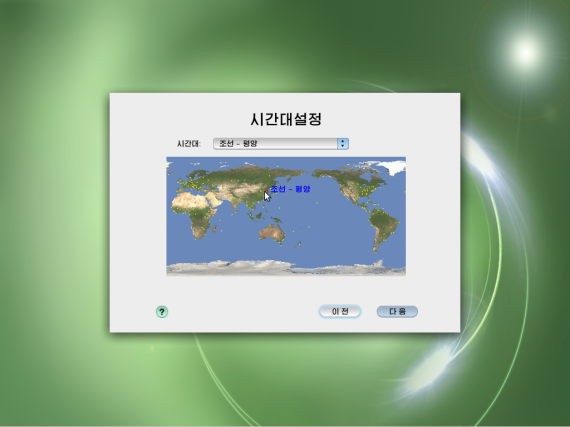 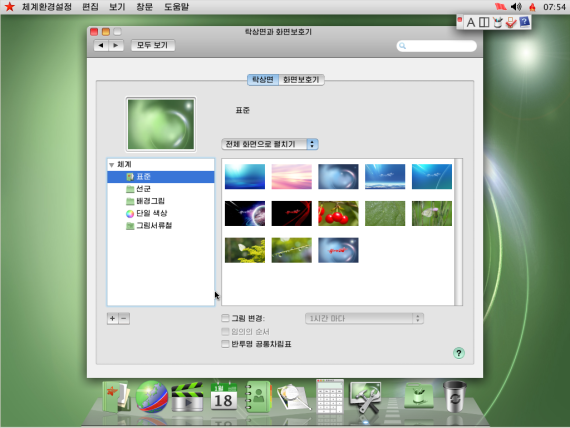 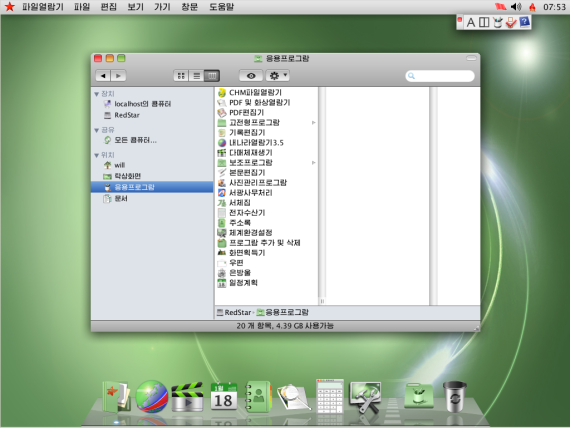 And this is what the email, terminal app and productivity apps package look like: 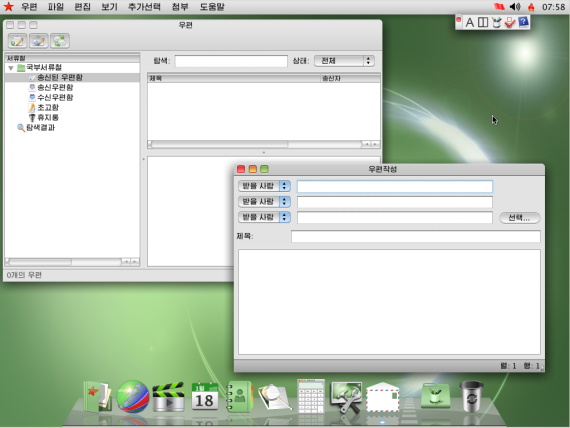 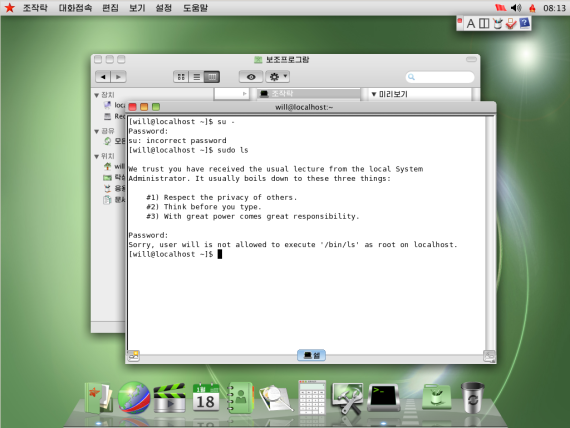 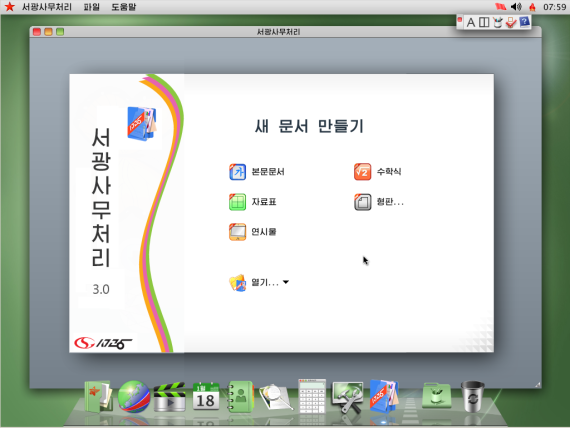 Like the previous version of Red Star, the latest version 3.0 includes Wine. That’s a package that allows Windows software to be run under Linux. 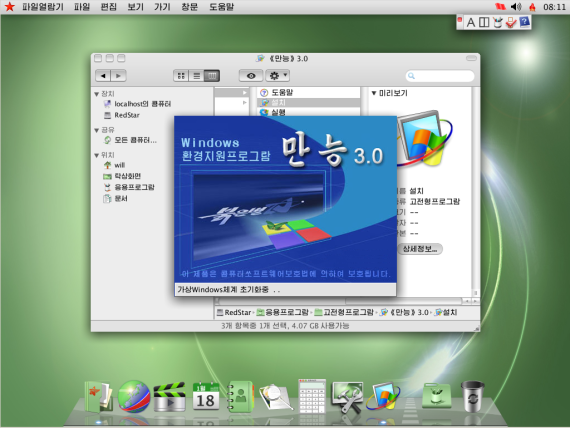 It should be noted that it’s not just North Korea that has moved on from the traditional look and feel of Windows. Microsoft itself dumped the interface with the launch of Windows 8, a new version better adapted for touchscreen and tablet PCs that attempts to reinvent the way people interact with its operating system.