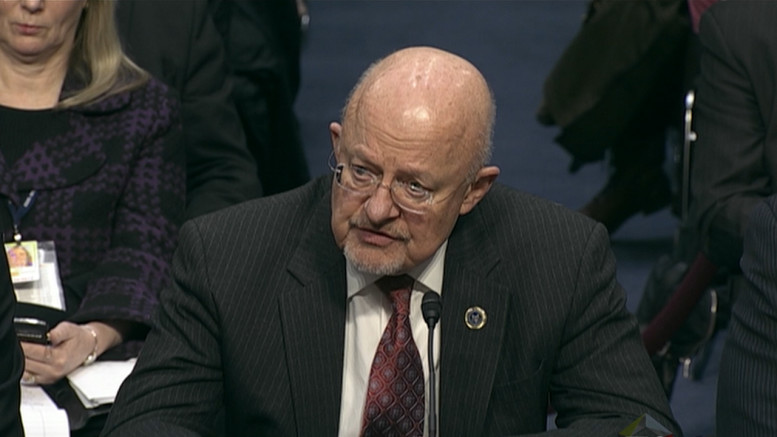 Japan is sharing an increasing amount of intelligence information with the United States and emerging as a great partner in East Asia, the U.S. director of national intelligence said Thursday.

Speaking during a public hearing of the Senate Intelligence Committee in Washington, James Clapper said the two countries were working more closely together on intelligence matters.

“The Japanese are emerging as great partners,” said Clapper.

Clapper was responding to a question from Senator Marco Rubio (Republican, Florida), about a recently-passed Japanese state secrecy law. Rubio said he had just returned from a trip to Asia that included Japan.

“The passage of this secrets protection law will … enable us to do more sharing. We have recently agreed on an intelligence sharing arrangement where they will be sharing with us,” said Clapper.

Japan focuses its intelligence efforts on China and North Korea and in the last few years has launched a series of spy satellites that fly directly over North Korea.

Clapper’s appearance at the committee was preceded by the publishing of a statement on worldwide threats to the U.S.

The statement said North Korea “might again export nuclear technology” despite assurances to the contrary.