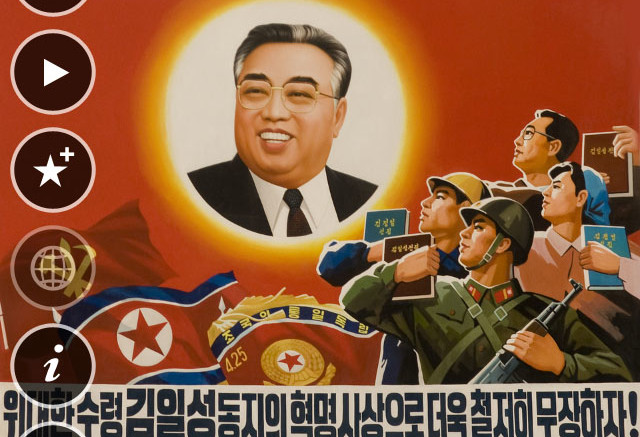 Fotopedia North Korea is a new iPhone and iPad app that takes users on a tour of North Korea through the photographs of Eric Lafforgue. 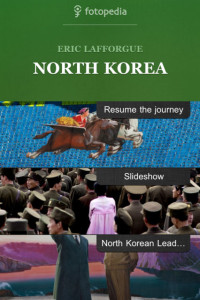 Lafforgue says he visited the DPRK four times between 2008 and 2010 to snap the more than 1,000 images available in the application. The photos cover the culture, sights, scenes, art, people and places of contemporary North Korea

A series of icons runs along the left-hand side of the screen providing access to context for some of the images. For example, click the “info” icon on a picture of Kim Il Sung and you’ll get a text entry about the man that is culled from Wikipedia. Hit a “map” icon on a photo from the demilitarized zone and you’ll get a Google Maps image showing the U.N. blue huts at Panmunjeon.

Whatever your level of knowledge about North Korea, the photos of Lafforgue are reason enough to download the app. He has managed to take some of the most striking and engaging photographs of the Hermit Kingdom and anyone with an interest in North Korea will likely find them fascinating.

All of the images can be set as wallpaper on your phone or iPad, or shared with friends on social media platforms like Facebook.

Fotopedia North Korea is available at no charge through the iTunes app store.

Eric Lafforgue has always been fascinated by far away countries. When he was 10 years old, Eric found himself in Africa, unknowingly retracing Monfried and Joseph Kessel’s footsteps through Djibouti, Ethiopia and Yemen. Eric loves to travel around the globe and share his encounters, through the perception of an ethnologist and the heart of an artist, privileging the regions or populations in danger and lesser known countries. His work has been published by many publications, including: Time Magazine, National Geographic, New York Times, BBC, Sunday times, International Herald Tribune, Le Monde. 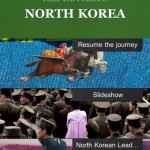 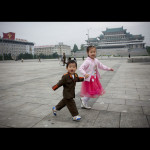 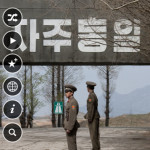 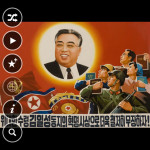 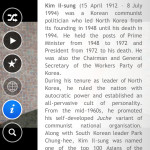 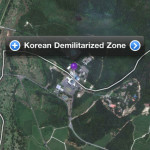 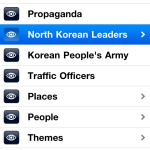 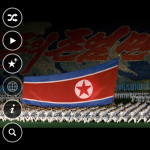