A joint NorthKoreaTech/38 North exclusive, with analysis by Nick Hansen.

North Korean preparations for a new rocket launch later this month appear to be proceeding more slowly than previously reported in the press according to analysis of commercial satellite imagery from December 4 and past DPRK test practices. Moreover, since this is Pyongyang’s first attempt to launch a long-range rocket in winter, weather may be a new factor that has already slowed the launch preparations.

Contrary to press reports that the three-stage Unha rocket had already been erected at the launch pad by December 5, the North may have had insufficient time to complete that task by then. Satellite imagery showed no activity at the launch pad on December 1. By December 4, work was underway hidden under a dark canvas, however, this was less than the four days Pyongyang needed to erect the Unha-3 rocket before last spring’s test.

Moreover, work at the site may have been temporarily halted by snowfall on December 3, further delaying completion of the task. Imagery from December 4 of trailers used to move the rocket stages from the assembly building to the pad shows no tracks in the snow around them or on the road from the assembly building to the pad. Tracks would have been present if the trailers had continued operations.

In any case, Pyongyang only has to complete stacking the rocket stages two to three days ahead of time if the April 2012 launch is any guide. This means the task could be completed as late as December 7-8 in order to stay on schedule for a possible test at the beginning of the announced closure period on December 10. The fact that the period for this launch is twelve days — over twice as long as the five days announced in April may indicate that the North is well aware of the potential pitfalls caused by bad weather and has built flexibility into the launch schedule.

Unlikely that Complete Rocket is at the Launch Pad

While South Korean press reports on December 5 quoted unnamed government officials as stating that the process of erecting the three-stage Unha rocket had been completed, we believe these reports are inaccurate based on satellite imagery and lessons from past North Korean rocket launches.

Imagery on December 1 showed no rocket in the gantry, but a GeoEye satellite image from December 4 showed that work platforms, enclosed by a dark canvas hiding what is inside, are now extended over the mobile launch platform. In addition, four small security vehicles, similar to those seen during the stacking of Unha-2 rocket stages prior to the April 2009 test launch are present at the rear of the pad (see figure 1). They are an indicator of movement of rocket stages and payloads to the gantry. 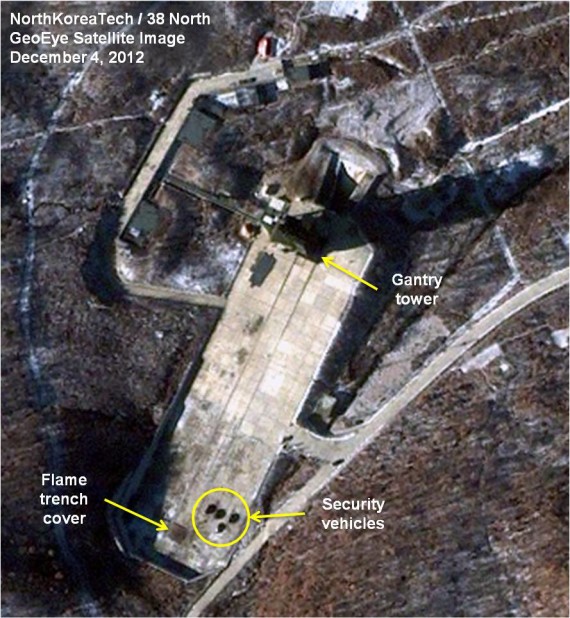 Since it took four days to stack the Unha-3 rocket prior to the launch in April 2012, the North is unlikely to have been able to accomplish the same task — moving the stages from the assembly building where they are located to the pad and stacking them — in the more limited time between December 2 and 4.

Moreover, the North Koreans may have had even less time to accomplish this task because of a light snowfall on December 3. Trailers used to move the first and second rocket stages to the launch pad had previously been observed at the missile assembly building in late November, presumably while the stages were inside undergoing the check out process before being moved to the pad. In December 4 imagery, both trailers remain parked in the same area, although the second stage trailer has moved maybe 10-20 feet (see figure 2). 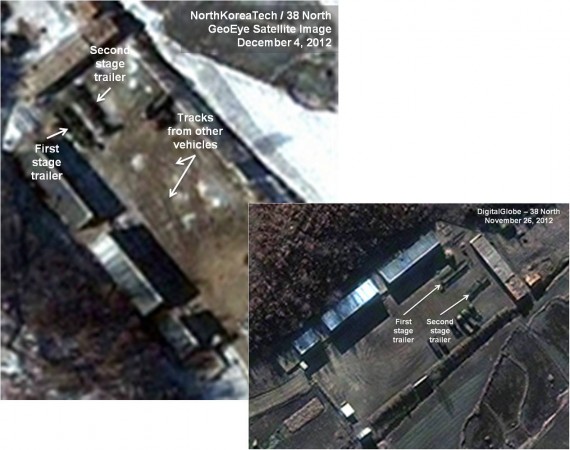 Figure 2. First and second stage trailers parked in the motor pool near the missile assembly building.

The December 4 imagery shows no tracks in the snow that fell from early in the morning of December 3 and ending that afternoon, indicating neither has left the area since then. Nor are there any tracks on the road leading from the assembly building area to the launch pad. There are two tracks entering the assembly building but these are from small vehicles, such as a car, and not the large eight wheel trailers used to transport stages (see figure 3). 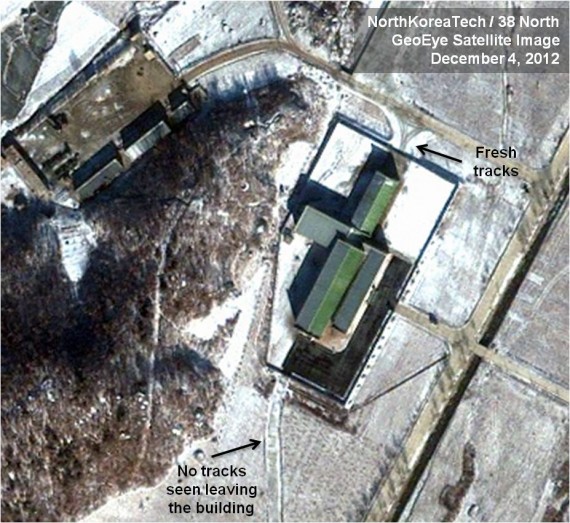 Figure 3. Only limited tracks around the missile assembly building.

The absence of tracks indicates that if one or both the rocket stages were delivered to the pad it had to have been done after December 1 and before snowfall on December 3. If that conclusion is correct, the amount of time Pyongyang had to move the rocket to the launch pad shrinks even further and as a result, we believe it only had enough time to move the first stage to the launch pad.

Preparations at the instrumentation site — which provides radar tracking data and information on the performance of the rocket, and is the source of the command destruct signal should the rocket go off course — continue. In the December 4 imagery, a trailer-mounted radar is being established and the temporary shelter covering the telemetry equipment appears complete (see figure 4). Additional vehicles should arrive as the launch becomes imminent. 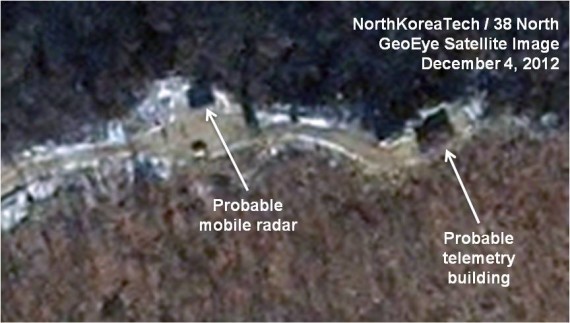 Figure 4. Build up at the instrumentation site.

Since this is not a permanent installation, but rather relies on mobile equipment, the engineers and technicians who are required to set up and operate the site must be transported to its location and then picked up later in the day. Figure 5 shows a bus parked at the base of the road leading to the site that is presumably being used to transport personnel. 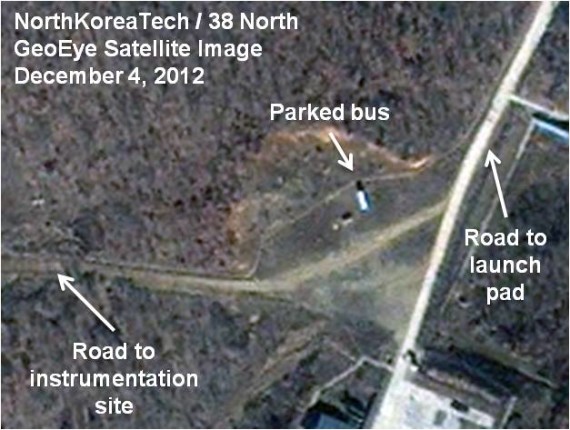 The upcoming launch, probably driven by political considerations, is the first time Pyongyang has attempted to test a long-range rocket in winter. Hence, weather is now an important consideration that North Korean technicians have to consider in the run-up to the launch. Indeed, the light snowfall on December 3 may have already slowed those preparations.

The North Koreans appear to have taken this new factor into consideration. Even with a possible weather-related delay this week, the North Koreans still have sufficient time to complete preparations on schedule. Pyongyang’s announcement of a twelve-day launch window, over twice as long as the five-day window for the April 2012 test, may have been based on careful consideration of possible delays or technical problems due to winter weather.