The solar panel and battery combo that powers the lamps was developed by Kim Chaek University of Technology and was introduced by an associate professor at the university named Cho Hyon Ho.

From the images, it’s possible to see a plate explaining the solar cell is based on a Cadmium Telluride (CdTe) compound. Here’s what Wikipedia says about such solar cells:

CdTe is used to make thin film solar cells, accounting for about 6 percent of all solar cells installed in 2010. They are among the lowest-cost types of solar cell, although a comparison of total installed cost depends on installation size and many other factors, and has changed rapidly from year to year. — Wikipedia, “Cadmium Telluride,” accessed February 10, 2013.

There are some shots of the lights installed outside. The technology behind the development isn’t particularly advanced, especially compared to the solar panels being produced in Japan and China, but the frequent power failures in North Korea could make this an important domestic technology.

Here’s the report and below it, some stills. 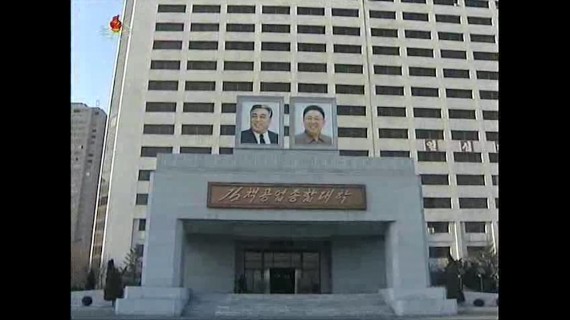 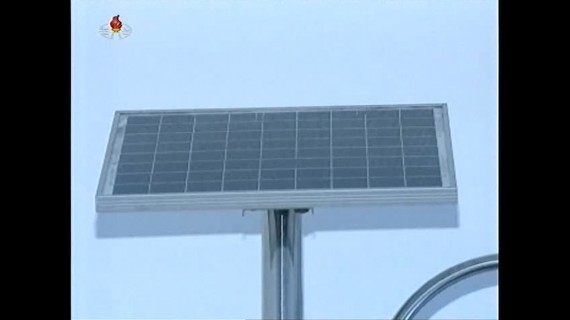 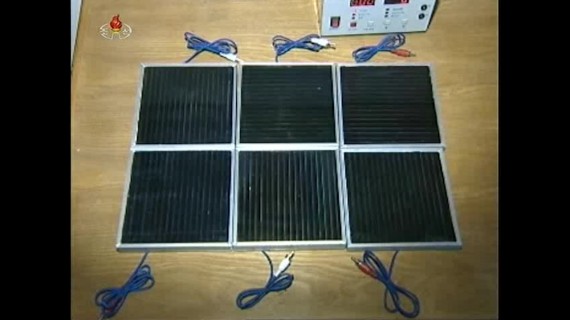 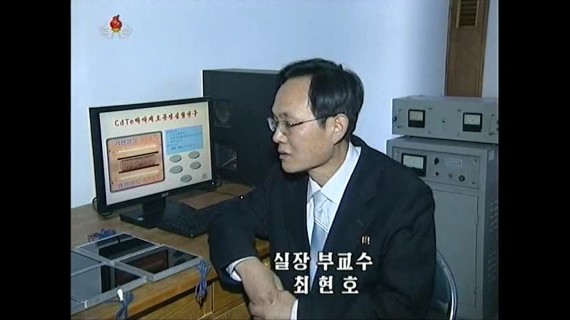 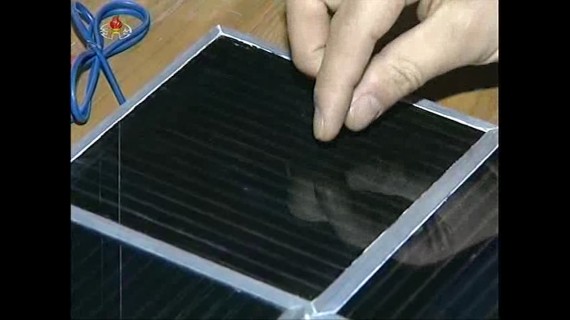 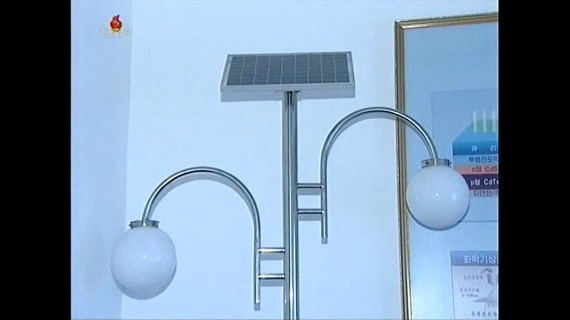 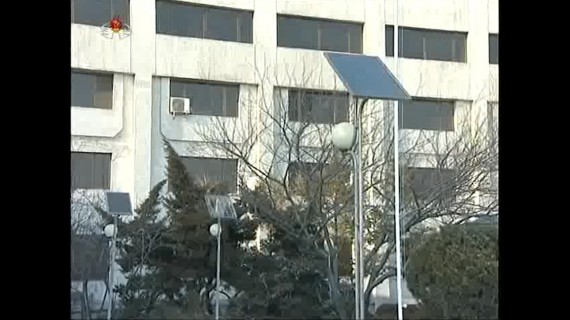