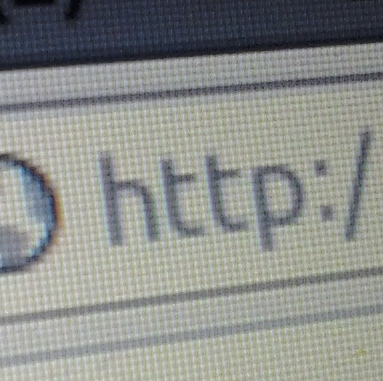 The report, which is datelined from Pyongyang, is just two sentences long and offers no evidence or details for the assertion. It’s credited to an unnamed and unidentified “informed source.”

“Internet resources of the country have come under a powerful hacker attack from abroad,” the news agency reported.

The lack of information makes it difficult to weigh the claim and the unwillingness of the source to go on-record adds a doubt.

The hack came as politically motivated international cyberattacks are increasingly making headlines. Earlier in the month, hackers in China were blamed for sophisticated attacks on The New York Times and The Wall Street Journal, while on Tuesday James Clapper, head of U.S. national intelligence, told a hearing in Washington that cyberattacks are one of the greatest potential threats facing his country.

All of North Korea’s domestically hosted web sites were unavailable for most of Wednesday. In the last few hours, access to the sites has been spotty with them sometimes working and sometimes not. But they do all appear to be on the Internet at time of writing.

[UPDATE: A follow-up story published on Thursday by ITAR TASS provides more details about the identity of its unnamed source quoted in the Wednesday story. While still not named, the Russian news agency says the information came from an employee of state-run news agency KCNA.

“The DPRK authorities are taking the necessary countermeasures,” ITAR TASS reported in its new story.]