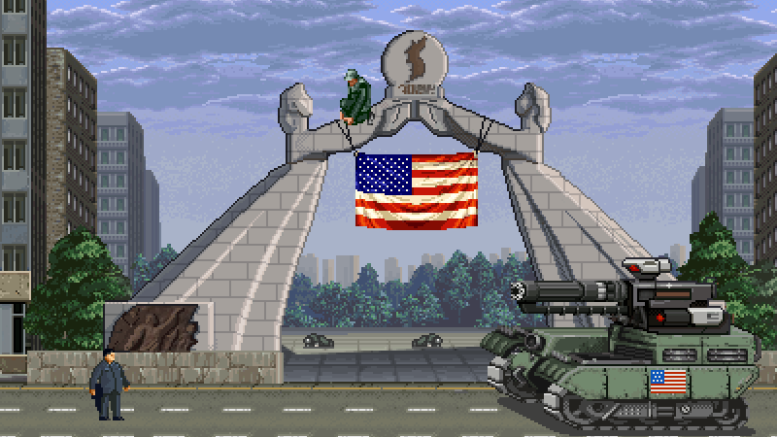 An Atlanta-based start-up game studio has set North Korea as the ambitious target of its first video game.

Moneyhorse Games revealed some demonstration gameplay video and screenshots from the game, “Glorious Leader,” earlier this week. It’s due out towards the end of 2014 and will be available on Android and possibly other platforms, according to Jeff Miller, who runs the company.

Miller said his inspiration for the game came from an interest with North Korea.

Gamers will play the role of Kim Jong Un who, as he prepares to play a friendly basketball game against Dennis Rodman and friends, is forced to give up his invincibility. The game involves a series of battles through which Kim Jong Un battles to regain that invincibility, he said. 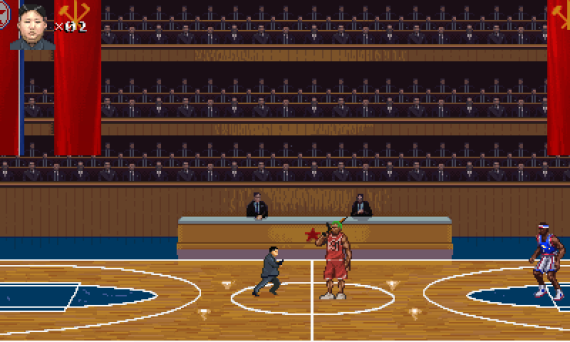 The video game trailer has attracted more than a quarter of a million views on YouTube in the last few days.

“The reaction has been surprisingly good,” said Miller. “I thought it was probably going to get a very mixed reaction with a lot of people saying it is irresponsible, but most has been positive so far.”

He said reaction to the game has come from gamers in the U.S., South Korea, Japan, China, France and the U.K. 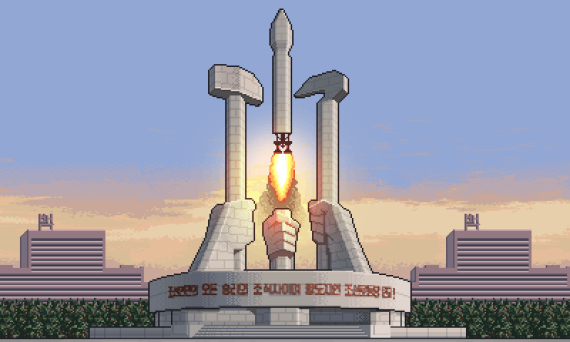 The game is meant to be light-hearted, but anyone developing such a product around North Korea faces criticism that it makes light of the shocking human rights abuses carried out by the country’s government.

“For me personally, I am trying to tread a middle ground,” said Miller. “It’s definitely satire, but I don’t want to bring human rights abuses into it because I want it to be a fun game. But I do want to find a way to generate some awareness and direct people to the facts behind North Korea’s behavior and also the international community and the way they respond.”

The game will come out first on Android. Miller said he might try to sell a version for Apple’s iOS but, “they have strict submission guidelines and judging from others, I’m not confident.” 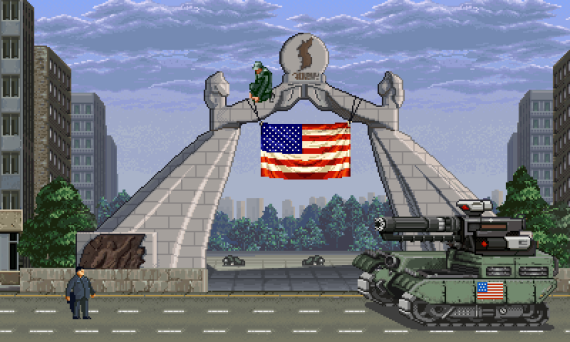 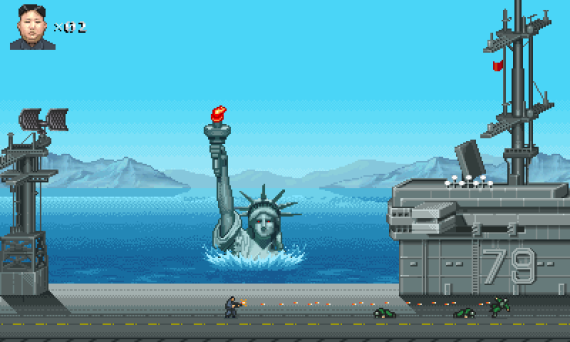 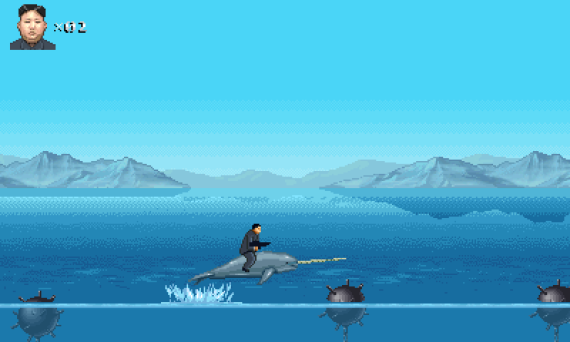 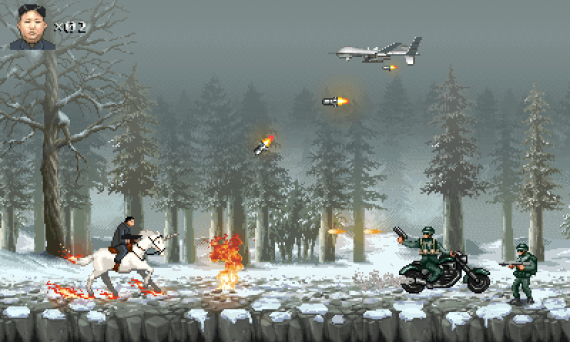