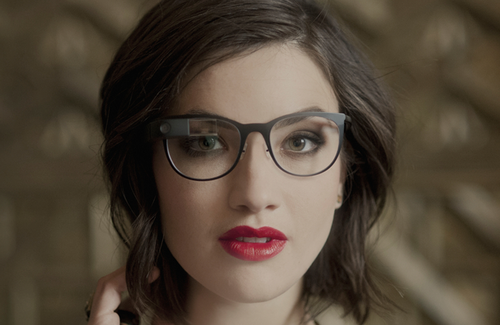 North Korea got what might have been its first look at Google Glass in April.

That’s when Kenny Zhu went on a four-day trip and recorded various video and photo scenes with the high-tech pair of glasses. Zhu later supplied some of the pictures and video to CNN through its iReport website.

CNN said Zhu visited the DPRK for work, although he seems to have taken in many of the major tourist attractions, including a trip to Kaesong and Panmunjon.

North Korean officials are sometimes skittish about photography so it will be interesting to see if they remain tolerant to Google Glass. Zhu told CNN that officials were at first “suspicious” of the glasses but after playing around with it “they seemed flattered and inquired no more.”

Here’s one of his videos: