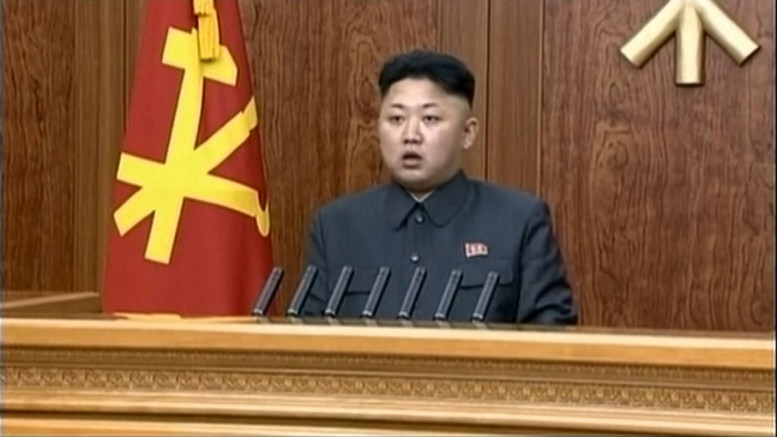 Whether North Korea is behind the hacking of Sony or not, it’s certainly not too pleased with the movie and doesn’t want it shown. Sony pulled the movie from theaters and said Sunday it’s figuring out a video-on-demand related. In the meantime, here are a few move videos that Pyongyang probably doesn’t like too much:

This report, from the CBS show “60 Minutes,” interviews Shin Dong-hyuk. He was born in “Camp 14,” a North Korean labor camp, and managed to escape to tell the tale of the horrors of North Korea’s gulags.

Sky News goes to South Korea to talk to North Korean defectors, to find out about the challenges of the new lives they have in Seoul and the stories of their lives in North Korea and their escape.

Amazing undercover footage shot inside North Korea shows the reality of life for millions of North Koreans that don’t live in the showcase cities. The Asiapress correspondents meet a starving 23-year old who was later found dead and witness a conflict between a citizen and policeman asking for a bribe.

Channel 4 News goes to Pyongyang to find out about live in North Korea and speaks to defectors in South Korea about what they previously endured.

This documentary looks at Kim Jong Un’s father, Kim Jong Il, and how he took over the role of leader of North Korea. From his beginnings through the 1990s, when several million North Korean died of starvation, to his latter years, economic mismanagement and conflicts with the U.S.