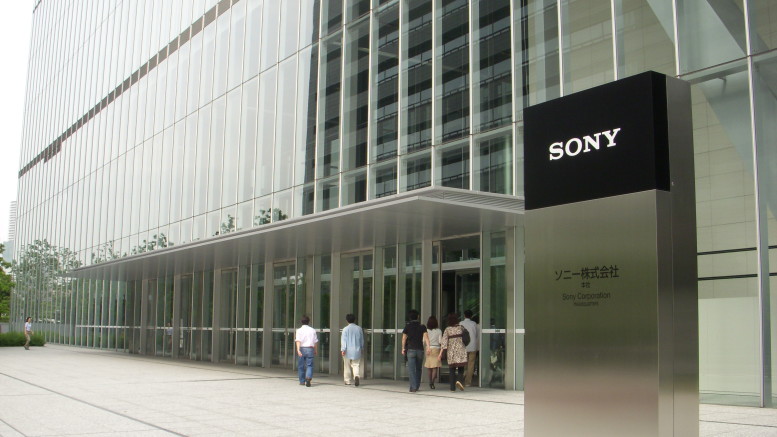 North Korea has reacted angrily to U.S. assertions that it was behind a devastating cyber attack on Sony Pictures.

[UPDATE: The TV announcement is below the English statement]

The official state-run news agency carried a statement from the country’s Foreign Ministry on Saturday that promised “serious consequences” if a joint investigation with the DPRK doesn’t tale place.

It’s not the first time this year the country has demanded a joint investigation into international allegations against it. In May, the country wanted such after it was accused of responsibility for three drones found crashed in South Korea near the shared border with North Korea. The country also wanted a similar investigation into the sinking of the Cheonan frigate, a South Korean naval vessel that was torpedoed and sunk killing 46 people.

Obama, Kerry and other high-ranking authorities of the U.S. cried out for sort of counter-measure Friday, claiming that the results of the investigation into the cyber-attack on the Sony Pictures Entertainment proved that the DPRK was behind it.
They, without presenting any specific evidence, are asserting they can not open it to public as it is “sensitive information.”
Clear evidence is needed to charge a sovereign state with a crime.
Reference to the past cyber-attacks quite irrelevant with the DPRK and a string of presumptive assertions such as “similarity” and “repetition” can convince no one.
The U.S. act of daring charge the DPRK with a crime based on absurd “investigation results” reveals its inveterate bitterness toward the DPRK.
This is proven, as in the recent cyber-attack, by the recent urge made by a man called a “human rights special envoy” of the U.S. State Department to movie-makers that they should harass the north Korean government and keep alive scenes hurting the dignity of the its supreme leadership.
The U.S. ruling quarters are working hard to divert the criticism of its administration to the DPRK as the plan of putting on show the anti-DPRK film on Christmas Day canceled due to the controversial cyber-attack, causing an uproar in the U.S.
We will never pardon those undesirable elements keen on hurting the dignity of the supreme leadership of the DPRK. In case we retaliate against them, we will target with legitimacy those responsible for the anti-DPRK acts and their bases, not engaging in terrorist attack aimed at the innocent audience in cinemas.
The army of the DPRK has the will and ability to do so.
The U.S. State Secretary is going to justify the production of the movie hurting the dignity of the supreme leadership of a sovereign state while trumpeting about the freedom of expression. He should know that there is punishment of libel in enforcement of international law.
We propose the U.S. side conducting a joint investigation into the case, given that Washington is slandering Pyongyang by spreading unfounded rumor.
We have a way to prove that we have nothing to do with the case without resorting to torture as what the CIA does.
The U.S. should bear in mind that it will face serious consequences in case it rejects our proposal for joint investigation and presses for what it called countermeasure while finding fault with the DPRK. -0-

Obama on hack: dictators can’t impose censorship in the U.S.