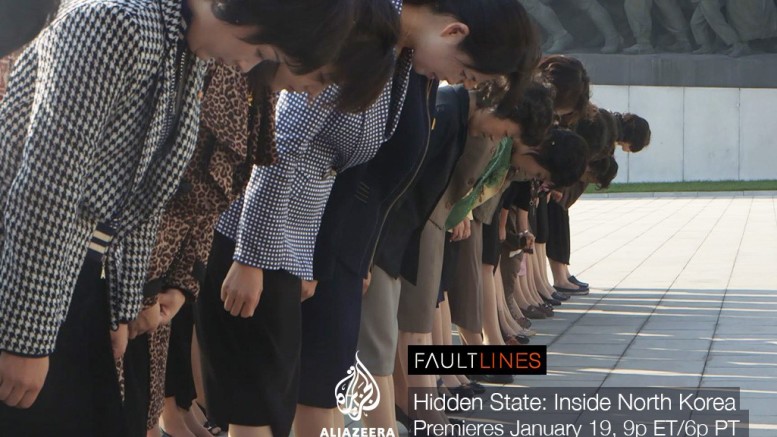 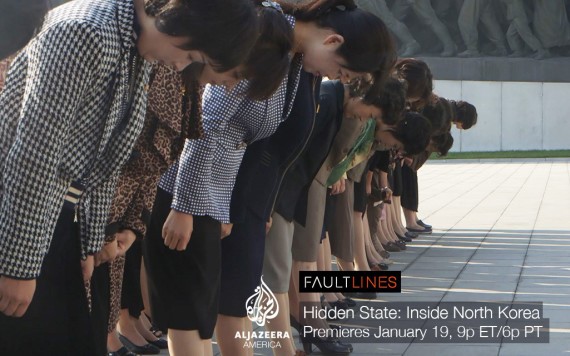 The 30-minute program called “Hidden State: Inside North Korea,” is based around a 2014 reporting trip to the country by Teresa Bo. Bo is a former Latin American correspondent for the network and now works on the award-winning documentary series.

Bo attempts to understand what has changed since Kim Jong Un came to power and how U.S.-North Korean relations are viewed from Pyongyang. Two recent events: the hack on Sony Pictures and the report of the United Nations Commission of Inquiry on Human Rights in the DPRK; give the the visit added poignance.

Viewers get an insight into life in Pyongyang, both for a reporter trying to cover the country and for a citizen — at least, for a citizen that has been asked to speak to foreign media.

Sin Gyong Ju, a family member of a Kim Il Sung University professor, lives in one of Pyongyang’s new apartment buildings and talks of her worry for the health of Kim Jong Un after he disappeared from public view for several weeks.

That worry is almost certainly for the benefit of the cameras, and so it’s interesting that North Korean officials steered the conversation towards such a topic, especially when state media was silent on Kim’s condition during the time he was absent. 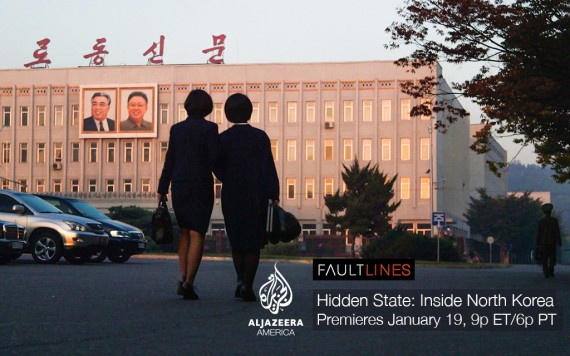 The documentary doesn’t confine itself it Pyongyang.

“In North Korea, we spoke only to people chosen by the government,” Bo says during the report. “So to get a sense of what life was really like under Kim Jong Un, at least for some, we traveled to Seoul.”

In South Korea, the team met several defectors, who spoke of how they assumed they would die if caught defecting, but decided to try anyway. A woman speaks of how people carried poison, so they could commit suicide rather than be arrested and sent to the country’s labor camps.

Others speak of torture endured at the hands of the regime.

And the documentary also presents footage, said to be shot undercover in South Pyongan province, of couriers waiting for goods to arrive by train. They are said to be ferrying Chinese-made electronics, shampoo and DVDs to merchants. 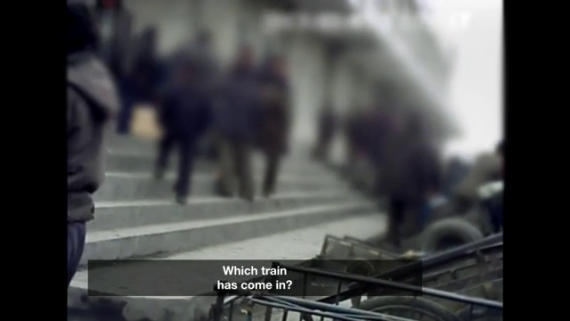 Analysis comes in part from Andrei Lankov, a well-known analyst of North Korean affairs at Seoul’s Kookmin University, who provides balance and context to the stories. A lot of it might be familiar for a specialist audience, but many don’t have detailed knowledge of North Korea and the program does a good job of explaining the situation.

It also manages to avoid relying on endless clips of troops marching through Kim Il Sung Square and dancers at the Arirang mass games.

North Korea watchers will notice at least one additional familiar face in the documentary: Alejandro Cao de Benós. The leader of the Korean Friendship Association appears in a scene sitting alongside Bo when she is interviewing the Ryu Kyong Il, of North Korea’s Committee on Foreign Relations. 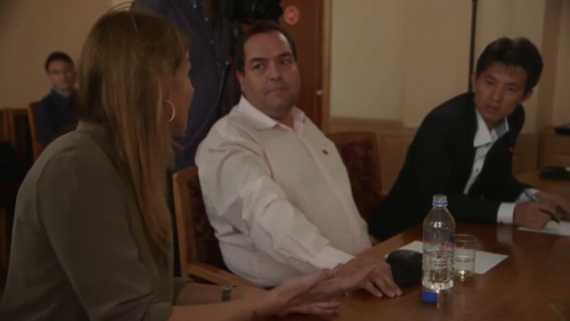 Last week, NK News reported on the large mark-ups that Cao de Benós charges foreign media crews that want to report from inside North Korea. Posing as a Swedish filmmaker, NK News was quoted a price of 46,000 euros for a three-person, seven day shoot. More than half of that amount was for filming permits and visas.