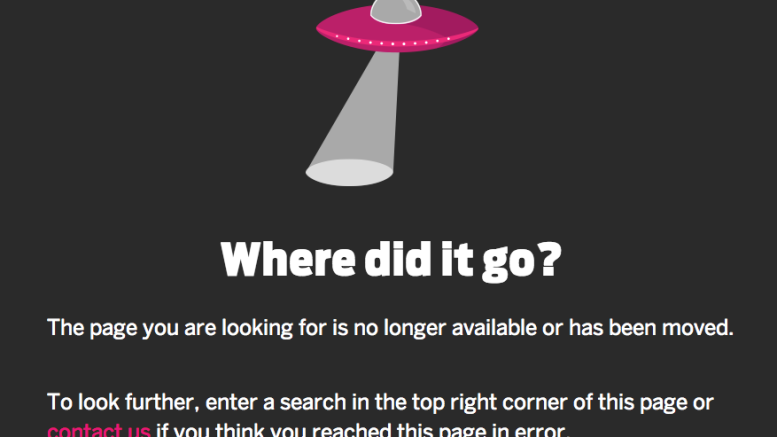 A bizarre attempt to raise $10 million to fund a coup in North Korea appears to have ended shortly after it began.

A fund-raising campaign asking for money to “Help Bring Freedom to North Korea” was posted on Indiegogo on January 18, but several days later was deleted from the site. 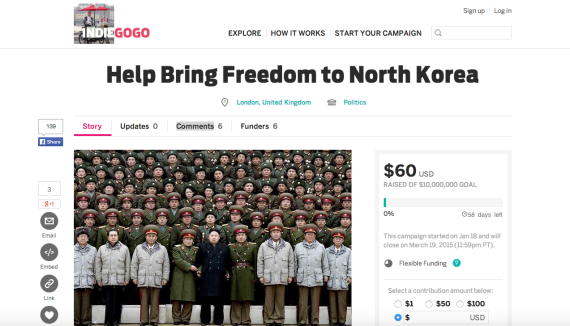 An Indiegogo campaign, before it was deleted, asks for million to end Kim Jong Un’s regime

“We are Freedom Now, a covert multi-national group with the sole mission of bringing freedom and democracy to the people of North Korea,” read the introduction to the campaign when it was launched. Later, the description was edited to add another mission: “putting a stop to the tyrannical regime of Kim Jong-Un.”

Some of the money was said to be destined to build a radio network that would allow dissidents inside the country to communicate securely.

One of the goals of the campaign was to outfit people with secure communications (Photo: North Korea Tech)

It’s a laudable goal. After all, similar networks have been tried in other countries, such as some in the Middle East. But those countries have comparative freedom compared to North Korea, where the government manages to maintain tight control on its people and dissent is not tolerated, so establishing such a network faces considerable hurdles.

Sending small radios into North Korea was another goal of the campaign (Photo: North Korea Tech)

The campaign also planned to send in small radios — something that existing South Korean activist groups are already doing. A handful of shortwave radio stations target North Korea with news and information and South Korean domestic stations can also be heard at nighttime — if listeners can get around North Korean jamming of the signals.

The person or people behind the campaign appeared to be reluctant to tie themselves too closely with taking an active role in any coup in North Korea, in one paragraph writing “Freedom Now in no way acts out or will act out any illegal activity mentioned,” but its goal of a coup was obvious.

But with such goals, such a public funding campaign and a plan that apparently revolved solely around supplying radios to North Koreans and letting them do the rest themselves, it’s hard to take the campaign seriously.

The identity of the person or people behind the campaign was not known and it’s unclear if it was even serious. The campaign was staged so that the backer would receive the money whether it reached the $10 million target or not. When it disappeared from the site around $100 had been pledged. 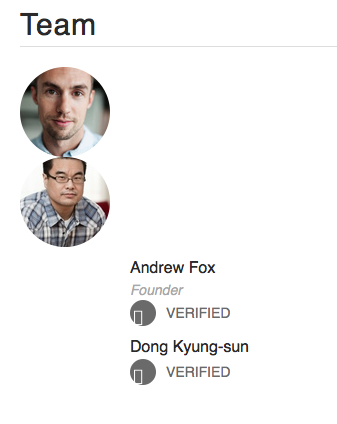 The campaign was started in the names of “Andrew Fox” and “Dong Kyung-sun.” Both were listed as “verified” users, but that only proves the email addresses they used were legitimate. The profile page for Fox has since been deleted, but the profile for Dong remains.

Attempts to reach the campaign creator through an email address listed on Indiegogo were unsuccessful.

So, perhaps it was no surprise that within a few days, this is the message that greeted would-be funders: 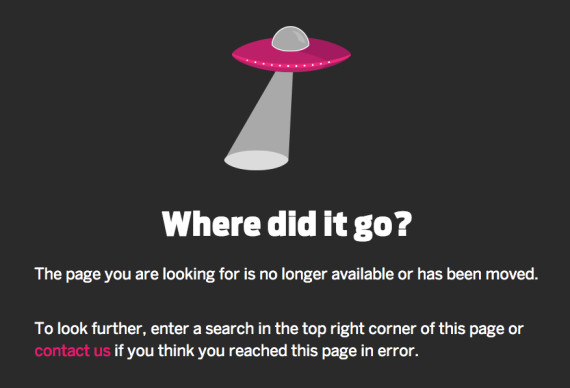