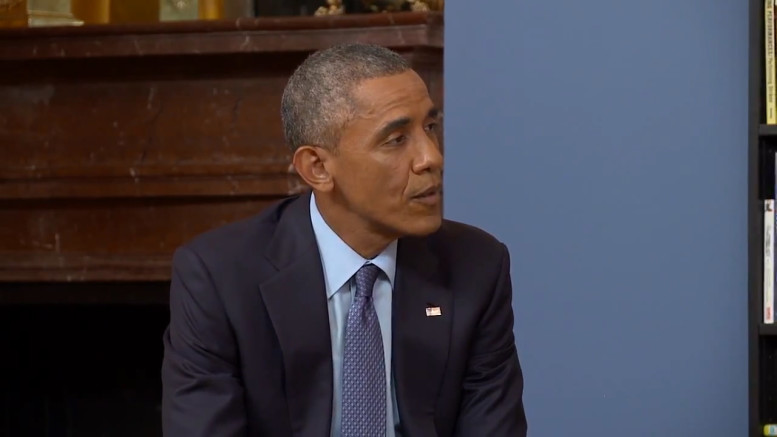 Greater access to information, particularly the Internet, will likely prove to be what ends the rule of North Korea’s regime, President Obama said last week in an interview.

Speaking to YouTube creators during an event at The White House, Obama said military options against the country were limited, in part because of the potential damage that South Korea could suffer in a conflict.

“Our capacity to affect change in North Korea is somewhat limited because you got a million person army and they have nuclear technologies and missiles,” said Obama. “That’s all they spend their money on essentially, is on their war machine, and we’ve got an ally of South Korea right next door that if there were a war a would be severely affected.”

The ability of the U.S. to affect change through sanctions is also limited, he said.

“Part of what’s happening is that the environment that we’re speaking in today, the Internet, is overtime is going to be penetrating that country and it is very hard to sustain that kind of brutal authoritarian regime in this modern world,” he said. “Information ends up seeping in over time and bringing about change and that something that we’re a constantly looking for ways to accelerate.”

Here’s what he said:

Obama on hack: dictators can’t impose censorship in the U.S.

1 Comment on "Obama says Internet could bring down Kim regime"