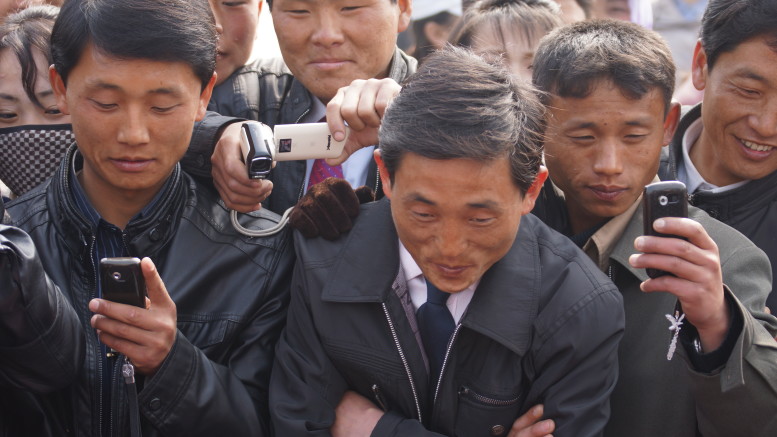 Egypt’s Orascom Telecom Media and Technology (OTMT) has reported no significant progress in talks with the North Korean government over two big issues it faces in the country.

In its second quarter financial results, Orascom says it’s still trying to figure out how to get its cash out of the country and a possible merger of its Koryolink 3G network with a new competitor run by Internet provider Star.

But a merger isn’t necessarily on the cards.

“Wheres the Korean party initially agreed, in principle, upon the suggested solutions, the discussions are still ongoing by both parties to reach an initial agreement or other alternatives, which may help Koryolink in its operating activities,” the report said.

Those other alternatives were not disclosed.

The problems Orascom is facing in North Korea are several fold.

First, it needs the agreement of the North Korean government to transfer Koryolink profits out of the country and that hasn’t been received. Orascom says it has the equivalent of US$630 million in cash in the country.

Second, the value of that money is in question because of the big difference between the official exchange rate and blackmarket exchange rate. While the official rate ties a dollar to around 100 won, the actual rate used in most non-governmental transactions is about 8,200 won to the dollar.

The government probably can’t afford to let Orascom talk all that cash out of the country at the official rate, but use of the blackmarket rate would hit its credibility and lend further evidence that it was losing control of the economy.

Third, the government-run Star network is providing unexpected competition for Koryolink, which is a joint venture between Orascom and the government.

The disagreement between the two is unfolding in public just as North Korea is hoping to attract new foreign investors for a series of infrastructure projects. This new project is being led by a new Hong Kong-based company, Heuimang Investments Group, which is a venture between a North Korean government investment company that is based in Singapore and China Railway Investments Group.

It’s targeting a number of sectors including telecommunications and cable TV, it said in a statement.