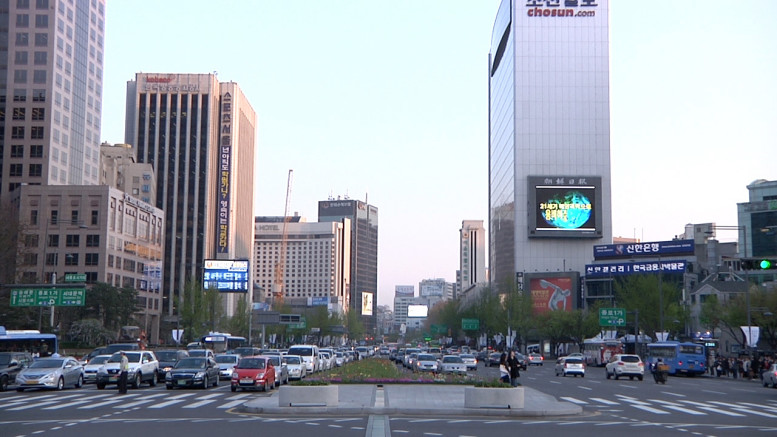 It would be unfair to suggest South Korean intelligence officers are falling for the oldest trick in the spying book — there are surely older ones — but the femme fatale is certainly dated. A staple of James Bond movies and soviet-era thrillers, it appears that North Korean hackers are using a modern variant in an attempt to hack the South Korean government.

The Choson Ilbo reports that North Korea has set up a series of Facebook profiles with pictures of “pretty women” to attract the attention and cyber friendship of South Korean officials.

The National Intelligence Service told parliament, “If a beautiful stranger wants to become your friend on Facebook, you should turn them down,” the newspaper reported. 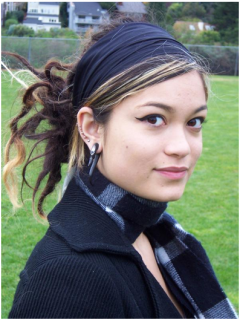 The scheme is reminiscent of the “Robin Sage” experiment several years ago in the U.S.

Then, a security research set up fake Facebook, Twitter and LinkedIn accounts with the photo of an attractive woman and a bio that claimed she had graduated from the Massachusetts Institute of Technology and worked for the U.S. Navy in a cybersecurity role.

No matter she would have begun her professional hacking career at age 15 and had no profiles or online references more than a month or so old, “she” managed to make connections with more than 300 people.

The majority were men, many of whom should have known better: they mostly worked in the information security, cyber security, military or intelligence fields.

The moral of the story was clear: be careful who you make friends with on social networking sites and be aware of what you post.

The NIS warning to lawmakers came as it said the number of cyberattacks aimed at South Korea and suspected to have come from North Korea has doubled over the last month.

Some 40 government officials had their smartphones hacked after falling for phishing emails that appeared to come from the president’s office or other government agencies. The NIS said text messages, voicemail and phone logs were stolen, but it didn’t provide any details on if classified information was obtained, reported AP.

In addition to government computer systems, the country’s rail network operator and banks have been targeted, the NIS said according to news reports.

On Sunday, North Korea’s Rodong Sinmun newspaper carried a statement denying the accusations. It called them a slander campaign against the country.