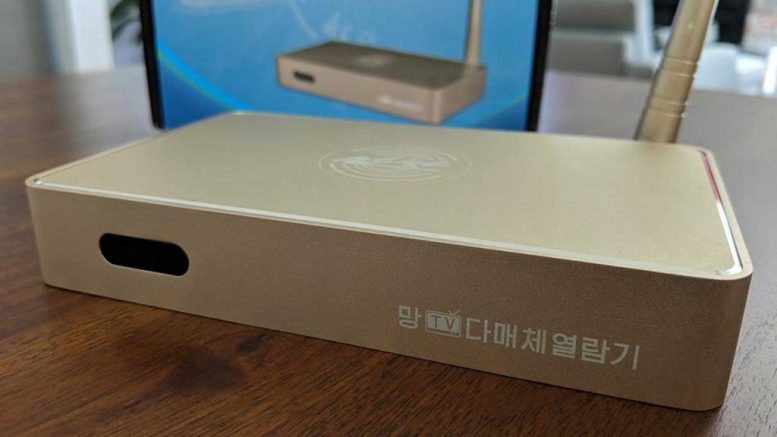 It has been two and a half years since North Korean TV showcased a new IP streaming television service called “Manbang” (만방). Since then, it occasionally appears in state media but it’s still largely a mystery.

The Manbang service is quite impressive in that it mirrors the comprehensive live and on-demand services offered by many TV stations around the world and might be considered surprising as North Korea isn’t generally thought of as a highly networked society.

I recently had a chance to explore a Manbang set-top box and learned a lot more about the service. You can find the full story on 38 North.