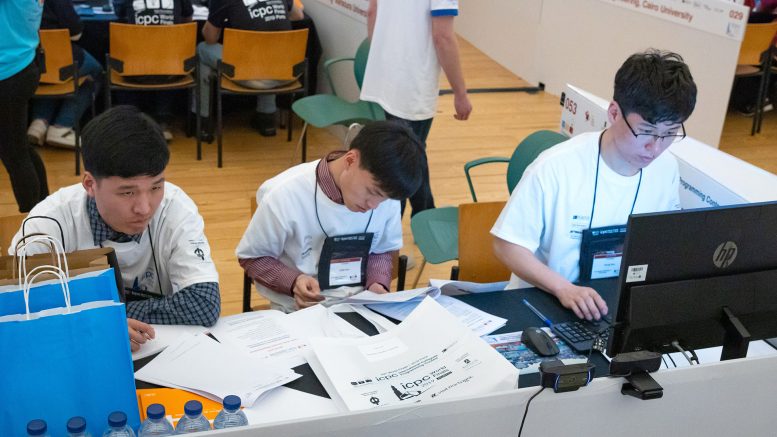 Students from Kim Chaek University of Technology have finished in 8th position in the International Collegiate Programming Contest. The annual event pits students from the world’s top universities against each other writing computer programs to solve problems. It’s one of the few international events that North Korea takes part in and is a general guide to the high-level of computer programming skills in the country.

The university was also ranked top in the “Asia – East” category, which includes China but not Japan. During the regional championships in Xian, China, in December the university won a gold medal to progress to the world finals. 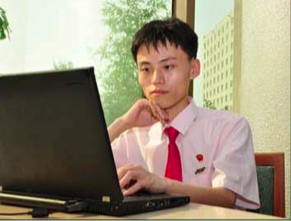 Kim Chaek University of Technology is one of North Korea’s top technical universities and has been taking part in the contest for several years. It usually scores in the top 20.

The three-person team included Mun So Min, Kim Song Il and Ri Kuk Song, who are all from the university’s Faculty of Automation Engineering.

Mun is 25 or 26 years old and is one of North Korea’s computer programming stars having won or scored highly in several international competitions. He has also done well in the International Mathematical Olympiad and been profiled in North Korean media for his achievements.

The results were covered in a report on Korean Central Television on May 3, 2019, that included an interview with Jong Chol Ryong, who was the coach of the team.