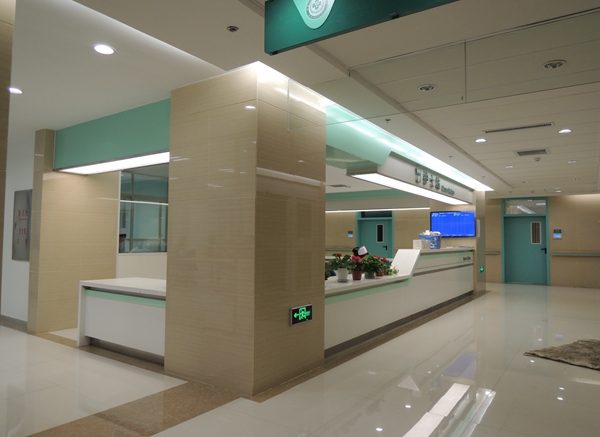 Five IT workers from a company affiliated with North Korea’s Academy of National Defense Science began working at a Chinese construction company in 2019 on artificial intelligence products, according to the latest United Nations Panel of Experts report.

The report said that three software developers and two hardware developers from “Nam Dae Cheon Trade Co. Ltd.” went to work at Zhongguo Shenyang Yueli Decoration Co. Ltd. in May 2019 after the two companies signed an agreement a month earlier. The contract is to develop artificial intelligence products, including both software and hardware, according to the report.

I don’t have any data on “Nam Dae Cheon Trade” (or variations such as “chon” or “trading”) although the Academy of National Defense Science under which it reportedly operates is a sanctioned entity. It is widely implicated in North Korea’s missile program and also said to play a key part in naval weapons system development.

The panel says it’s still waiting from a reply from the Chinese company about the matter, so we did a little digging and here’s what we found out:

Most of its projects are close to its base in Liaoning Province in Northeast China and include a large number of hospitals, government buildings, customs buildings, libraries, and public schools. 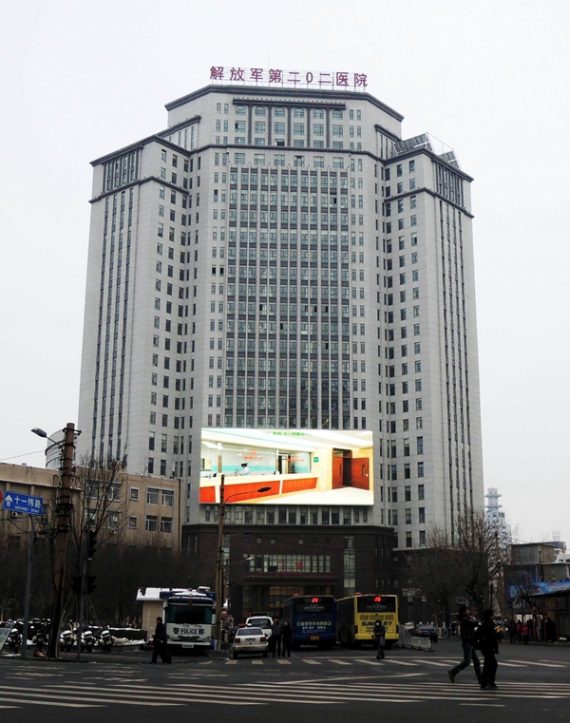 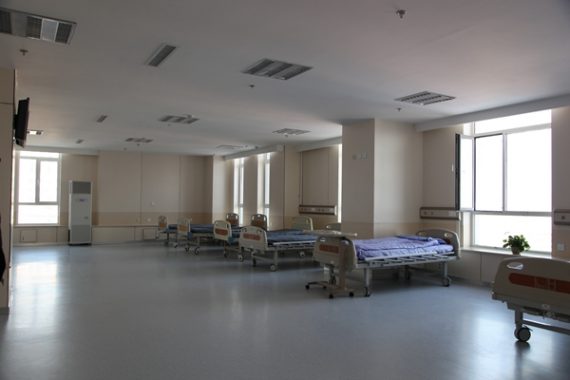 Exactly what the North Korean IT specialists are working on was not disclosed in the UN report, neither was their workplace.

If they are not working at the main company, perhaps they are at a subsidiary, 辽宁昌源电子科技发展有限公司. It was registered as Shenyang Yueli Electronic Engineering Co. Ltd. but now uses the name Liaoning Chaoyuan Electronic Technology Development Company and works on software development, animation and electronic product development.