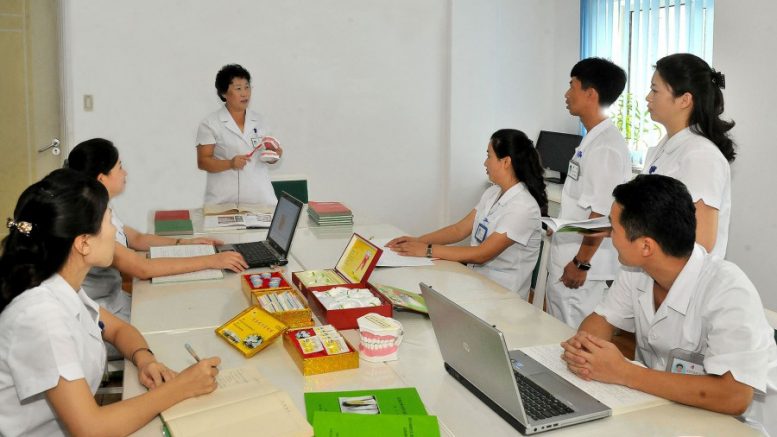 North Korea’s Ministry of Public Health has opened a website on the global Internet. The site, at www.moph.gov.kp, is fairly basic in its content and was first reported by Yonhap News.

It’s impossible to tell when the site first appeared. While articles on the site are dated from April 2019, it’s relatively trival to back-date posts to make them appear older than they really are.

It’s based on the popular WordPress content management system and uses customized versions of several WordPress components available on the web.

The WordPress version is 4.7.2, which is an out-of-date version that was released in January 2017. The current version of WordPress is 5.4.

The source code of the page reveals it was built with Visual Composer, which is a drag and drop site builder for WordPress and there’s also a reference to qTranslate-X, a translation plug-in for WordPress.

Included in the page are customized versions of “Font Awesome,” which is a web font pack, and “Owl Carousel,” which is used to customize image display on a site.

North Korea has slowly been launching websites for government agencies on the global Internet, however most reveal little additional information about the ministry and country beyond what was already disclosed in state media. 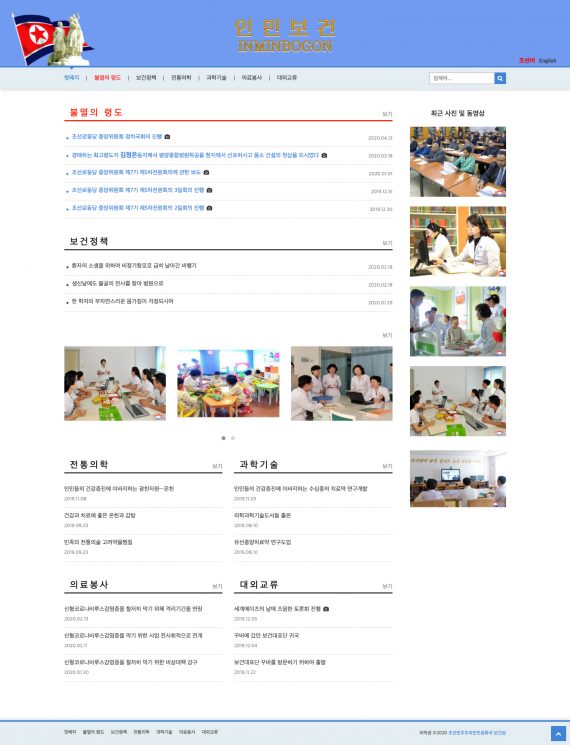