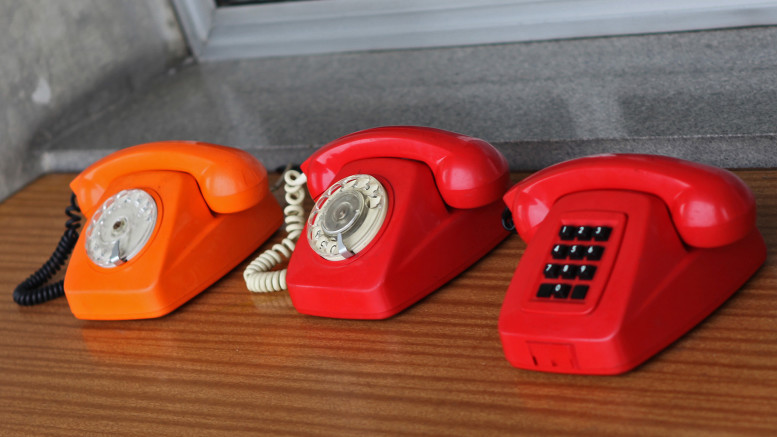 But now, almost two years later, that same smartphone is said to be still under development. A profile of the company in the latest edition of Foreign Trade magazine says Jonsung “is making efforts to develop a new smart phone, Samthaesong.”

Judging by the timeframe, it’s quite possible the delay is due to the closure of North Korea’s external borders in January 2019 in response to COVID-19. The closure has meant no new smartphones appear to have launched in the country in 2020 or to-date in 2021.

Little is known about Jonsung although the profile says it previously developed a multilingual text input program, a web browser and a messaging app.

It would be the sixth enterprise to launch a smartphone in North Korea, where only phones from domestic brands are available. Like the other five, it is highly likely that the smartphone hardware will be made acquired from an OEM smartphone maker in China. The Chinese company will place the Samthaesong brand on the phone and North Korean engineers will install a locally modified version of the Android operating system that includes certain security features and restrictions.

The profile is reproduced below: