North Korea is expecting the number of 3G users in the country will reach 1 million this year, according to a Chinese television report.

The prediction was made by a staffer of Chesin Commercial Corp., the government-linked company that runs North Korea’s international e-mail service, in an interview with Chinese Central Television (CCTV).

“It is expected that mobile phone users will reach one million in 2011,” the man, identified as Lee Churl Suh, told the Chinese state-run broadcaster in Pyongyang.

It was included in a report that focused on the popularity of cell phones in North Korea. The report was distributed to broadcasters as part of a CCTV news feed on Thursday.

It included several shots (see below for screen captures) of the International Communications Center in downtown Pyongyang, where Chesin offers e-mail access and 3G-operator Koryolink has a service desk.

Cheo Technology, which runs the Koryolink 3G service, reported 301,199 subscribers at the end of September (see graph, below). The company saw subscriptions rise by 60 percent during the quarter, so based similar growth the 1 million figure isn’t unrealistic.

The figures are released by Egypt’s Orascom Telecom, which holds a 75 percent stake in the venture. Full-year results are due around mid March. 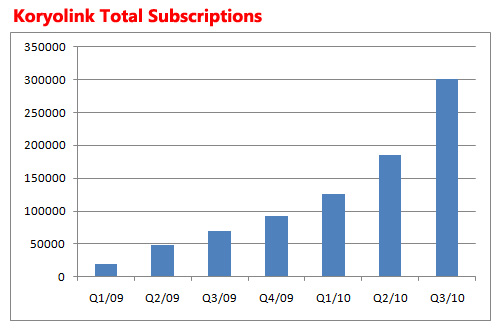 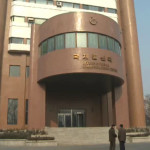 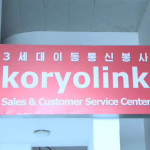 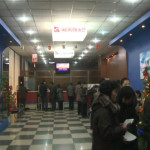 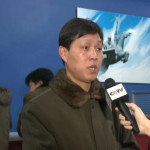 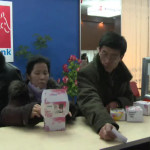 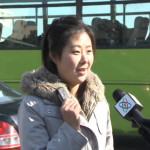 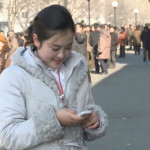 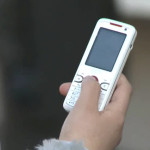 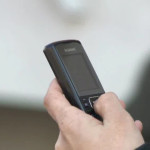