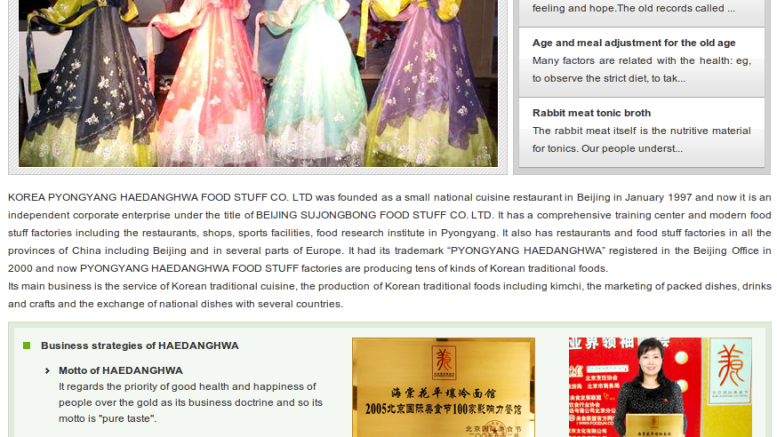 Two new North Korean-related websites have recently launched and both are associated with food. 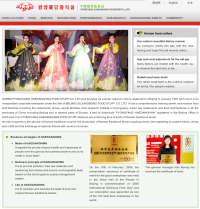 The first, from Korea Pyongyang Haedanghwa Foodstuff, appears as a sub-site on the Naenara portal operated by Korea Computer Center (pictured, right). The site is available in Korean, Chinese and English and promotes the company’s

South Korea’s Yonhap News reports the website is “what could be the cash-strapped nation’s latest attempt to diversify its marketing activities to earn hard currency,” but there’s not much to back up that claim. While the site does appear to be the company’s first step onto the Internet, it’s not heavy with sales pitches and there’s no online ordering.

While the website isn’t yet a money maker, Pyongyang Haedanghwa Foodstuff has been expanding its base of North Korean restaurants.

The company runs several in China and recently opened up a branch in Europe, which it describes as “the first step of the launch of the corporation into Europe.” 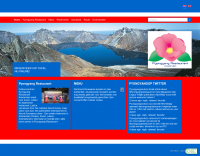 The Pyongyang Restaurant in Amsterdam claims to be the first North Korean restaurant in the western world. It maintains its own website where you can check the menu. A five-course meal costs €49 and a nine-course means is €79. Drinks are not included.

Yonhap News also reports “the company is known to be run by the North’s secret intelligence agency,” but I haven’t been able to find any reference beyond the string of restaurants. It doesn’t appear to be on the U.S. State Department’s export control list.

North Korean Economy Watch has located the headquarters of the company thanks to the information on its website. 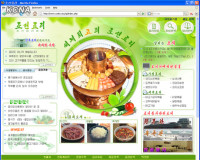 The second new site was reported by the state-run KCNA news agency and appears to be solely accessible from North Korea’s domestic intranet.

The site is run by the Korean Association of Cooks and offers information on traditional Korean dishes and recipes, said KCNA.

It has a distinctive catalogue for serving housewives’ convenience. When a visitor chooses any food material in the catalogue, she can get detailed information about lists of dishes prepared with it and their cookery. — KCNA, March 14, 2012.

The site allows users to exchange “knowledge and views” with each other, said KCNA. It apparently lives at www.cooks.org.kp, according to a screenshot provided by the news agency. That address is inaccessible from the global Internet.