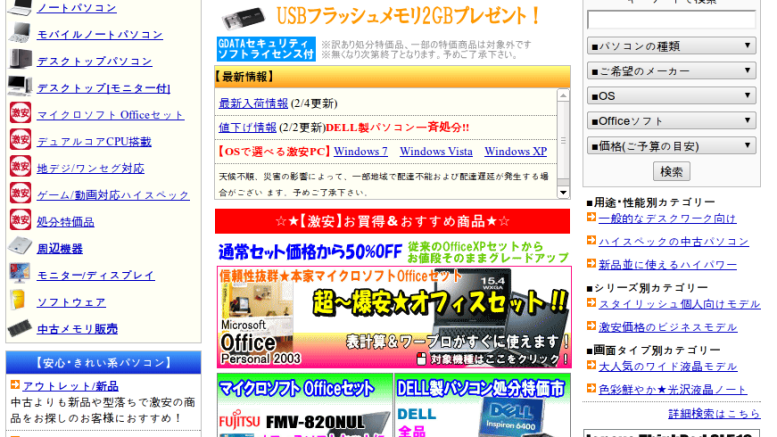 Japanese police suspect a consignment of 1,843 used computers and monitors allegedly exported to North Korea could have been used in a 2009 week-long attack on a handful of South Korean and U.S. websites.

The computers, allegedly exported in violation of Japanese sanctions, were shipped to the Pyongyang Informatics Center (PIC), a unit of the state-run Korea Computer Center (KCC), on June 18, 2009, the Yomiuri Shimbun reported quoting “investigation sources.”

Less than a month later on the July 4 weekend, a distributed denial of service (DDOS) attack targeted 27 South Korean and U.S. websites.

DDOS attacks work by harnessing the power and bandwidth of multiple PCs to flood a website with traffic so it becomes overloaded. At least 20,000 PCs were used in the attacks, the majority of which were infected with malicious software (malware) that lay dormant before being issued a command to attack. 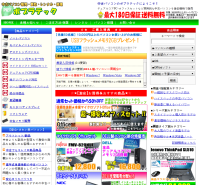 Because of the scale of the attack and the bandwidth required, it’s unlikely the PCs exported from Japan — if indeed they were used in the attacks — were on the front line of the attack.

In fact, it’s difficult to see how investigators have managed to pin those attacks on these computers. Japanese media reports don’t provide any detailed information.

The reports do say that Lee Soon Gi, the president of Tokyo-based used PC dealer Popura-tec (website, left), exchanged e-mail messages with Korea Computer Center officials which “suggest the existence of a hacker unit in Pyongyang.”

KCC is one of North Korea’s top computer knowledge centers and has long been suspected of involvement in a number of illicit online activities. It also runs the Naenara website.

Lee is believed to have met senior PIC officials before exporting the 1,843 units as he traveled to North Korea from March to April 2009 with a visiting group of members of the Zainichi Korean Science and Technology Association, an affiliate of the pro-Pyongyang General Association of Korean Residents in Japan. – Yomiuri Shimbun, March 13, 2012.

The Korean Association of Science and Technology in Japan was raided by police earlier this month as part of their investigation.