Launch of the Unha-3 rocket and Kwangmyongsong-3 satellite isn’t the only big thing happening in Pyongyang this week. As the city gears up to mark 100 years since the birth of national founder Kim Il Sung, the ruling Workers’ Party of Korea is holding its conference.

While we’re all waiting for that, here are some pictures of the conference courtesy of North Korean television. 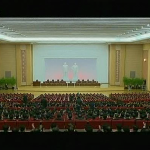 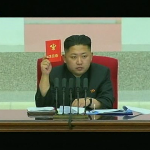 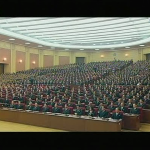 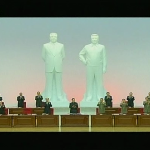 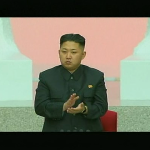 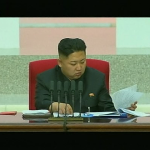 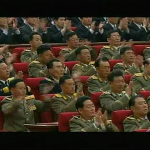 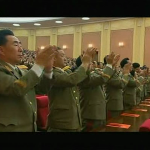 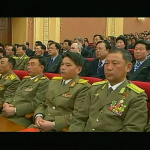 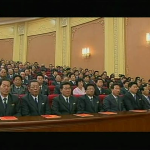