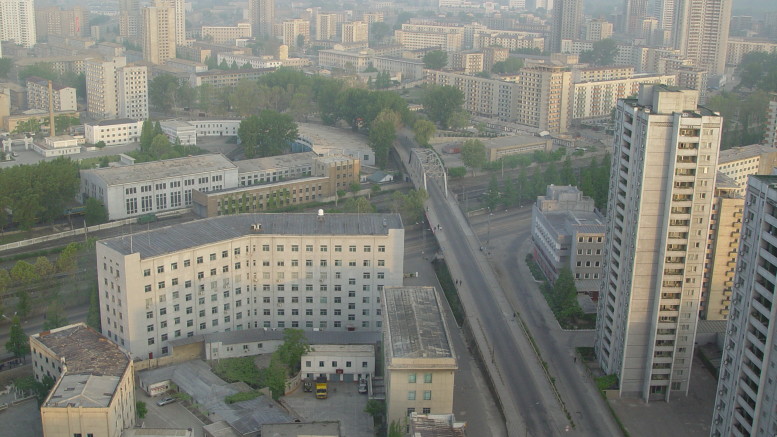 North Korea Tech has been passed a PDF file containing what is claimed to be the revised rules of the Workers’ Party of Korea. The document is entirely in Korean and its veracity cannot be confirmed.

I don’t have the language skills or a close enough knowledge of the political and military workings of North Korea to come close to analyzing the document — but I’m hoping some of the readers of this site do.

VOA News appears to have also been passed the document and is reporting: “Specialists on North Korea, including some in the intelligence community, who have seen the copy of the revised charter, say they have no reason to doubt its authenticity.”

So, while it’s a little outside the usual coverage area of this blog, and with the caveat that I make no claims about it, you can download the PDF below.

KCNA reported on Sept. 28, 2010, that the rules were revised and The Hankyoreh in South Korea recently provided more details on the rules changes. It said the rules “established an institutional framework so that Kim Jong-un can effectively assume all authority for the party and military simply by succeeding Kim Jong-il as general secretary.”

If anyone has any insights or comments, please post them below.