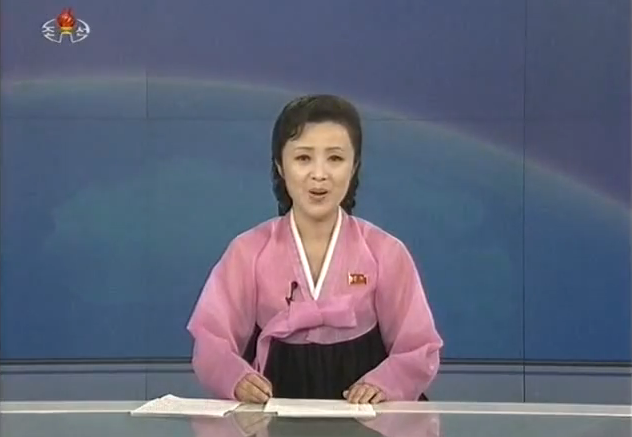 North Korea’s main evening news bulletin has gotten a visual refresh. The TV program, which ranks as one of the government’s most important tools in information dissemination — both domestically and internationally — has had a few minor updates over the last year but the most recent refresh is perhaps the biggest.

The paintings that adorned the studio wall behind the presenters have been replaced with a video wall. In a few postings on YouTube, several different backgrounds can be seen.

In the first example, the news reader is sitting in front of a large representation of the globe that slowly turns behind her: 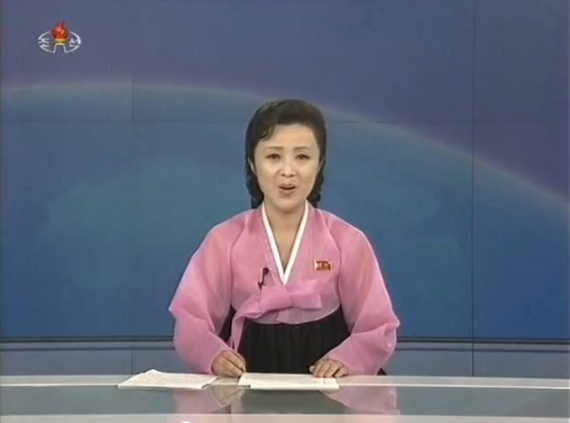 The second is a little grander and shows a little bit more of the new anchor desk that accompanies the changed backdrop: 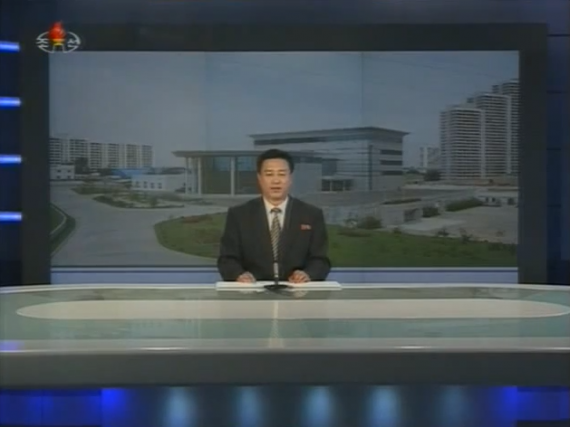 While the final example has North Korea’s most famous news anchor, Ri Chun Hui, on the new set: 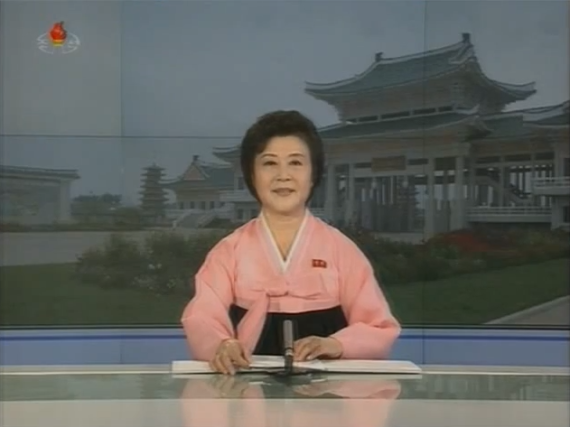 If you have a good memory, you might recall a Chinese TV interview with Ri at new year. The interview took viewers onto the former news set and revealed some parts of the studio not normally seen on television. A look back at that article shows a big difference between then an now. 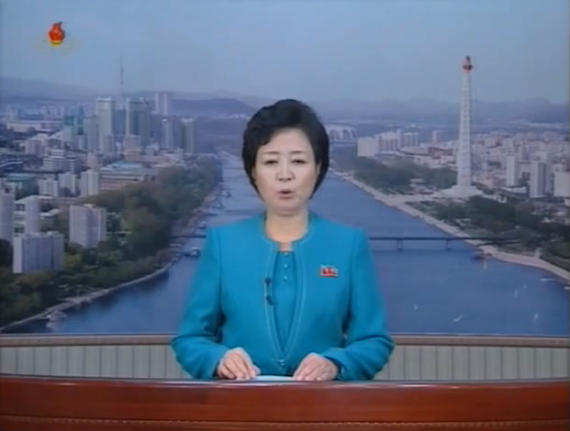 Unfortunately, the content of the news is little changed. Each program generally consists of news about Kim Jong Un, happenings at the party or military, interviews with citizens on various topics, and features about new innovations in industry.

Here are a couple of YouTube clips from the Uriminzokkiri channel showing the new studio. (Credit to Curtis Melvin’s NKEconWatch for pointing this out)