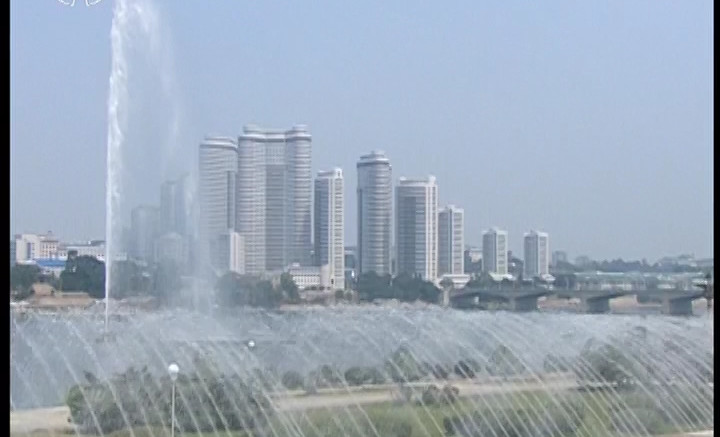 A couple of weeks ago I reported that satellite monitors had found a new feed of Korean Central Television on Intelsat 21, a satellite above the Atlantic that covers all of the Americas and west Europe.

Today I had a chance to check it out. 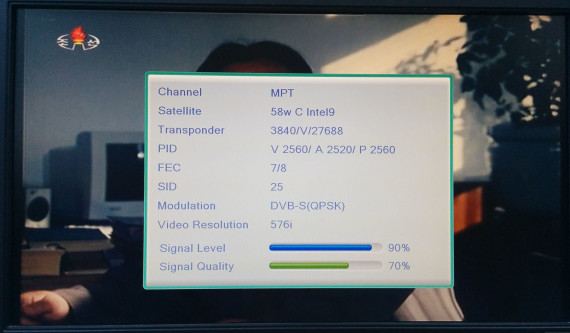 The feed is being broadcast in standard definition PAL. That isn’t quite as good as the high definition feed KCTV recently switched to for its Asia satellite broadcast, but it’s far superior to the quality of clips currently being uploaded by North Korean news sites.

Intelsat 21 was putting in a strong signal to my dish, even though it appears low in the sky from California. 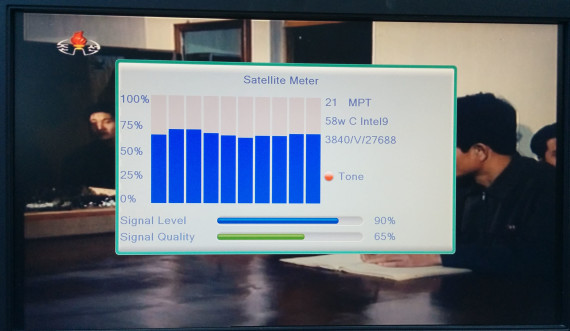 Stable reception should be possible with a dish of 1.8 meters or larger. I was using a 1.2-meter dish and reception was good, but it wasn’t free of occasional signal break up, as you can see in the clips I recorded.

Here’s Monday’s programming schedule. This was recorded at around 1130 Pyongyang time, which is much earlier than the 1500 local time that programming normally begins. KCTV usually airs a full day schedule on weekends and public holidays.

If you need more details about reception, see my previous post for a map showing the coverage area.