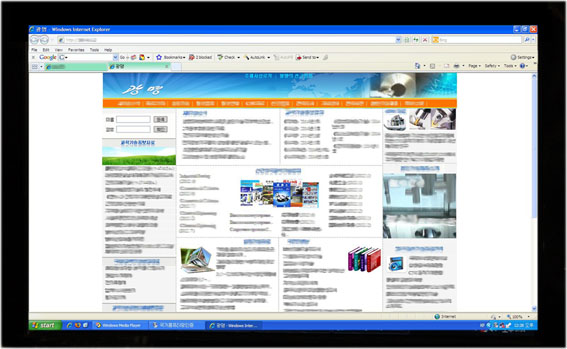 The network serves scientific and technological information and has been expanded with a new search function that includes a translation function, according to a recent article on Naenara, the website of Pyongyang’s Korea Computer Center.

The article doesn’t go into great date on what exactly is new, but reports:

“Pak Sun Hyok and other programmers of the Information Technology Department set a goal of developing a function capable of referring to databases in different languages at one click with one Korean question through the automatic question-and-translate function and the immediate translating function after retrieval,” it said.

Also new is a tool that allows users to build their own databases. Again, not much information is provided:

“They also developed a managing program in which users themselves can change, design and insert field structure through the building of databases, creating, recording, adding, deleting and changing, and made a free transforming tool between different databases and Kwangmyong,” Naenara said.

The Kwangmyong system was originally developed by the Central Information Agency for Science and Technology and is now in use in over 200 universities, research institutes, industrial establishments and other places, according to the article.