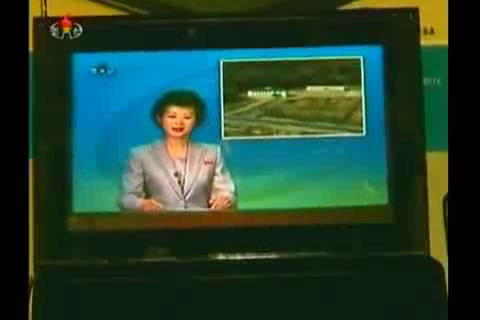 The report, which focused on the Samjiyon tablet, interviewed a man identified as the chief engineer of the tablet from the Multimedia Technology Research Institute of the Korea Computer Center.

The tablet first made an appearance in September at the Pyongyang Autumn International Trade Fair, and the television news report revealed that the tablet can receive television broadcasts.

There were several shots of the tablet showing images from Korea Central Television.

The report appeared to show several different computers, including a laptop with a detachable screen that could be used as a tablet.

As reported back in September, the computers are likely built in China, bought by North Korea and the software is localized.

Here’s video of the report and, below it, some screengrabs. 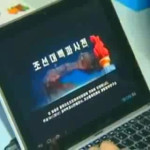 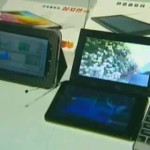 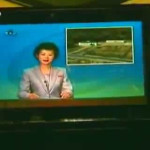 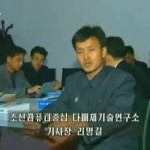 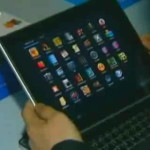 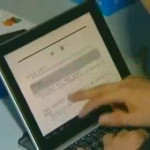 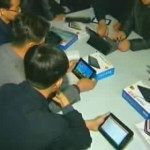 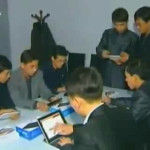 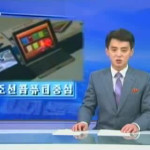