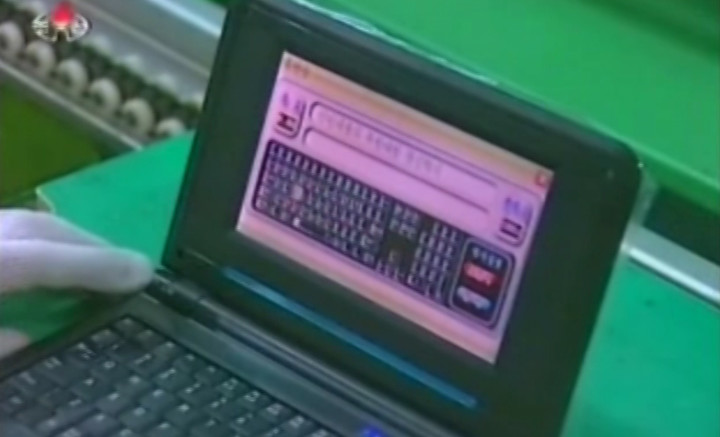 The North Korean state TV evening news recently provided a glimpse at one slice of the country’s PC manufacturing industry. (Update: A similar PC has been spotted in the U.S. Read below)

The report took viewers to the factory and introduced the three computers being made, two of which are laptops and one of which is intended to be used with a television.

The report aired on March 10 and I was intending to write about it on March 11 … then the earthquake struck. I’ve finally had time to do it, and you can read my piece here on PC World: North Korea Making Its Own PCs

I’ve posted screengrabs from the report below. The box sitting behind the keyboard is the educational PC that’s connected to a television. The black laptop is the second education PC and the third computer, the silver/red laptop, is the office PC.

If anyone has any more details on the computers or the company/organization behind this, please let me know.

UPDATE: Son has posted a comment noting the similarity of the office laptop to a $99 netbook sold in CVS stores in the U.S. The netbook carries the Sylvania brand of Siemens.

From the looks of the two machines, they are identical. It’s either the same or similar basic hardware.

The North Korean manufacturer could be supplying them to Sylvania, or both companies could be buying the laptops from another manufacturer, likely in China, and customizing them. (Just because the Sylvania model runs Windows CE, it doesn’t necessarily mean the North Korean laptop has the same software.) 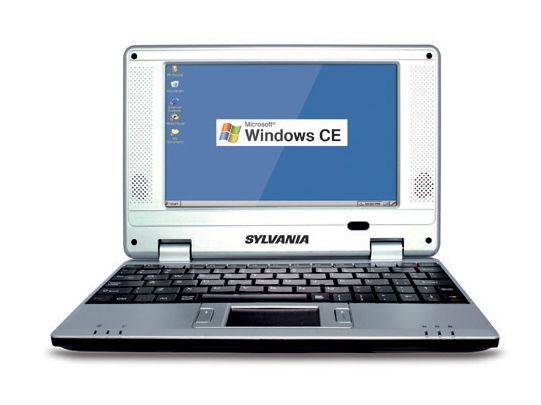 With the North Korean office PC: 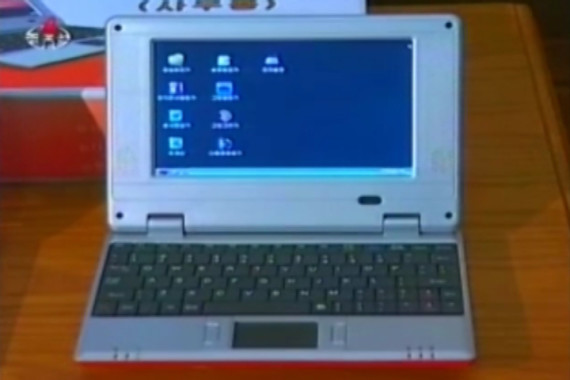 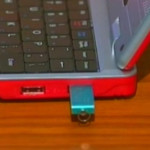 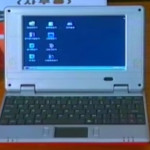 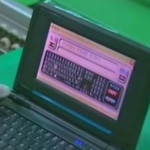 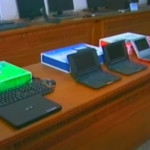 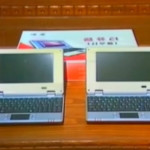 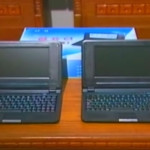 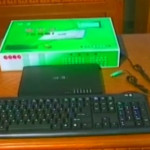 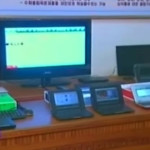 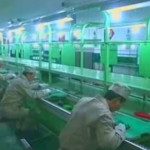